Posted by Charlotte Platzer on Oct 8, 2014 in Media | One Comment 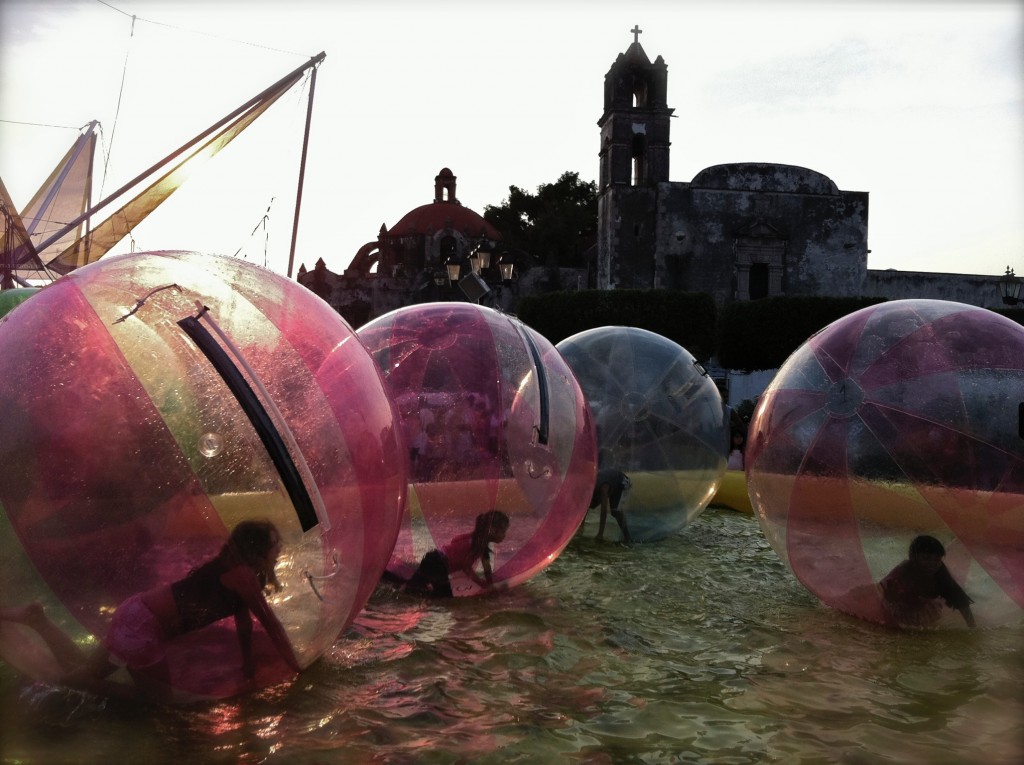 A few weeks back when we released a new version of our iPhone and Android apps we asked Scoopshot users to tell us what they think using creativity and their cameras, and in typical fashion the Scoopshot community responded.

Scoopshooters sent us rankings from 1-5 using soup, tattoos, cakes, bacon, several fish and a range of other methods to show us how they feel about the app. The results: Reviews were almost entirely positive, with the great majority of people giving the app a 4 or 5 ranking.

In all, more than 1,000 photos were uploaded from around the world to rate the completely redesigned app that was rolled out last month.

To download or share your opinion of the new Scoopshot app visit to the Android or Apple app stores.

And the winners (who each receive $50 for their photo) are… 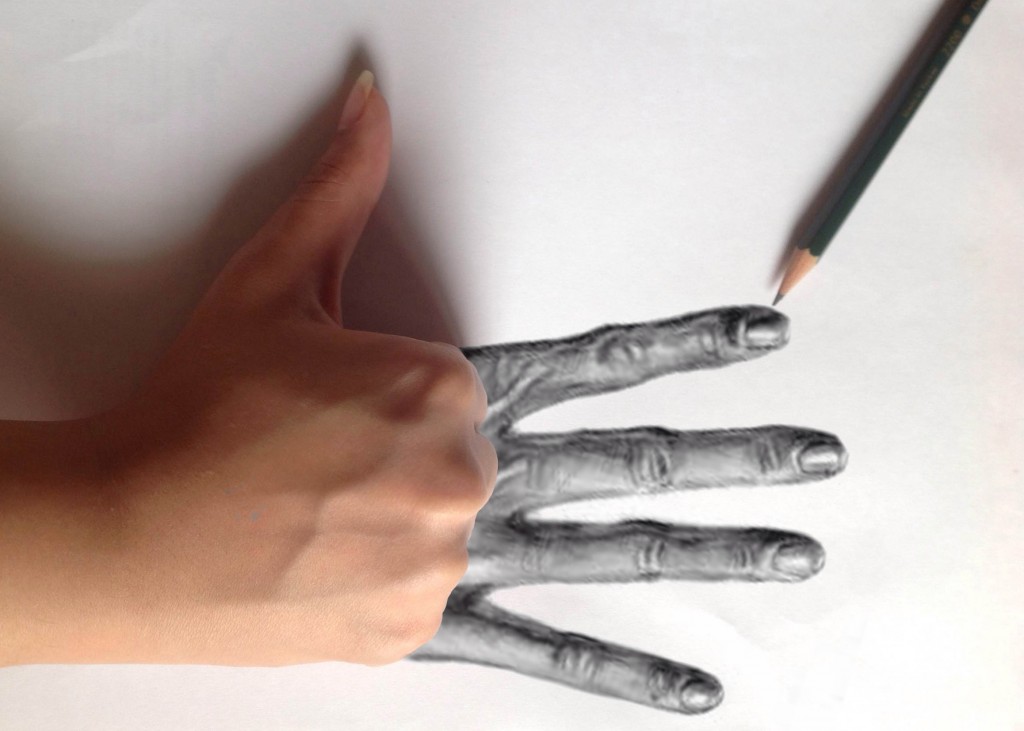 “Rated 5 with a big thumbs up! Scoopshot is great for spontaneous on the go photographers who capture life as it happens. Thanks for this innovative platform.” 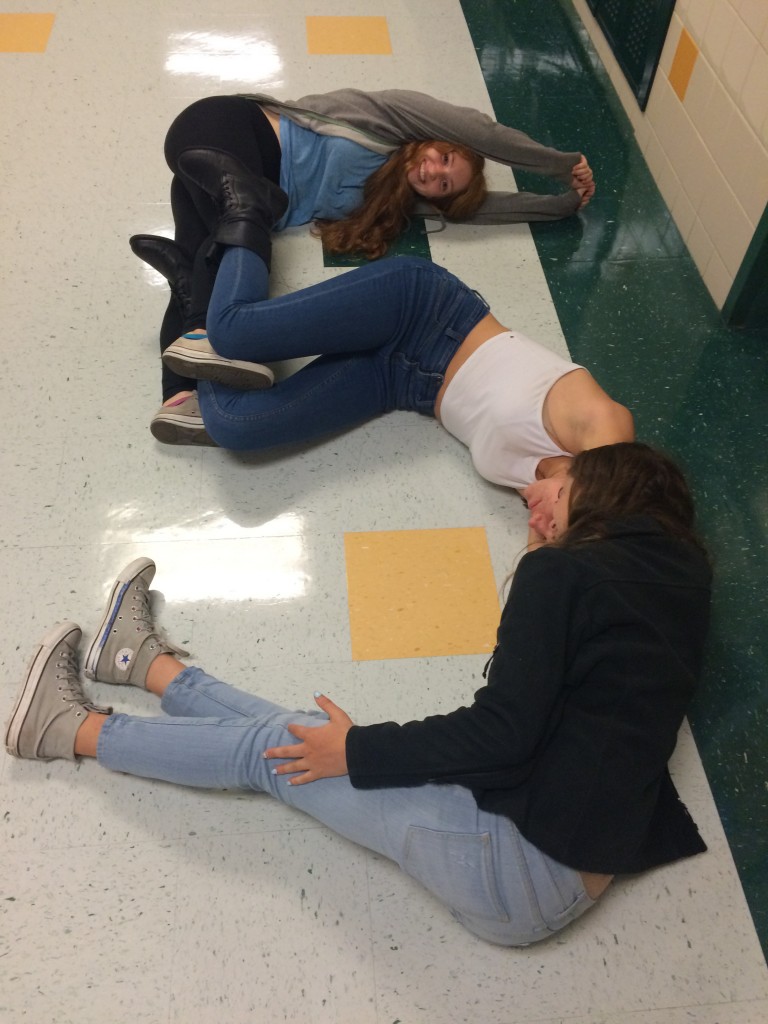 We rate Scoopshot a 5 out of 5! We wanted to succinctly represent the unity of people involved in Scoopshot. We tried to show collaboration because Scoopshot brings us together through photography and creative expression. Scoopshot brings together people from all over the world and exposes us to other people’s vast cultures and experiences in a way we would never otherwise be able to. 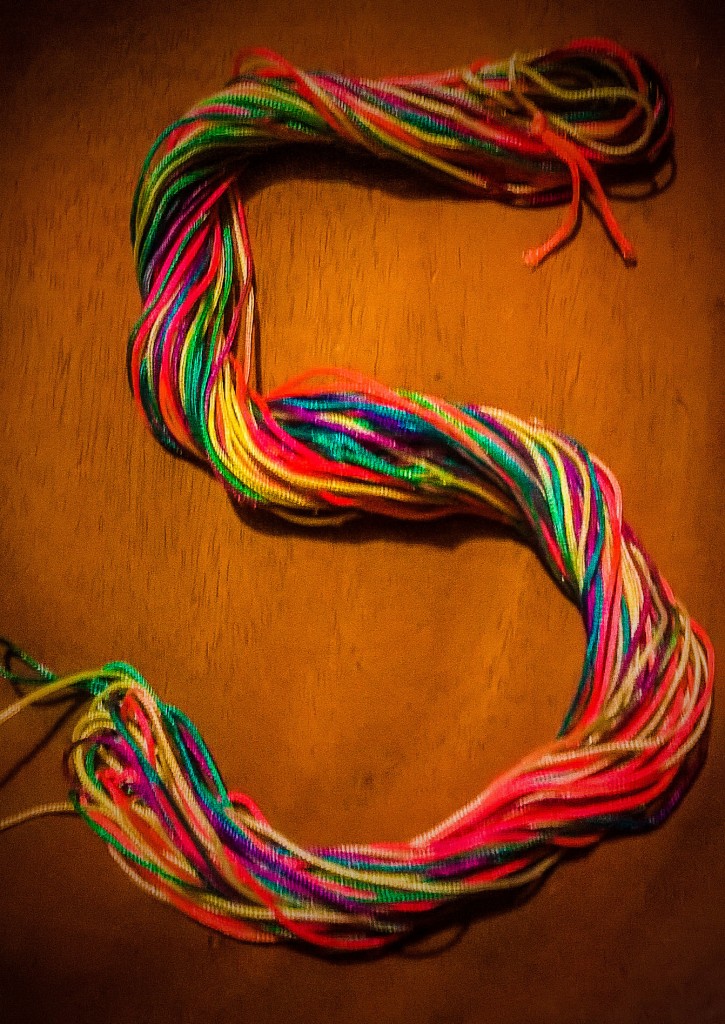 I rated you a five because it’s so easy and simple to upload and put it on the market! The picture, I used some rainbow string I had on hand and used my beautiful wooden fruit bowl as the backdrop. 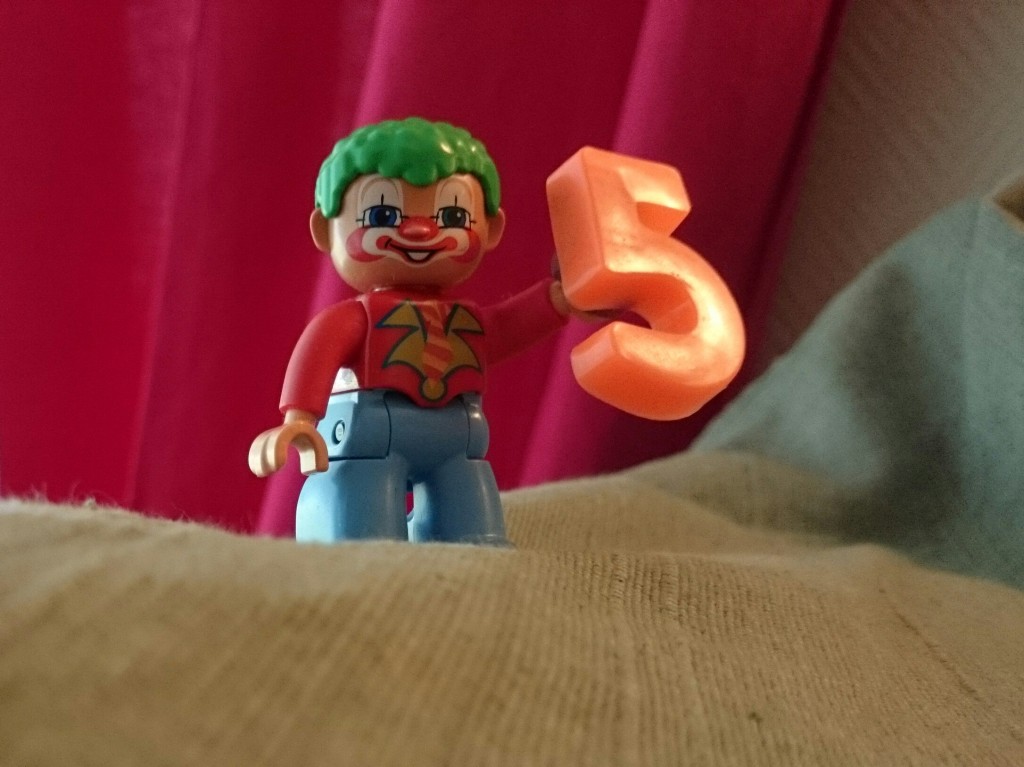 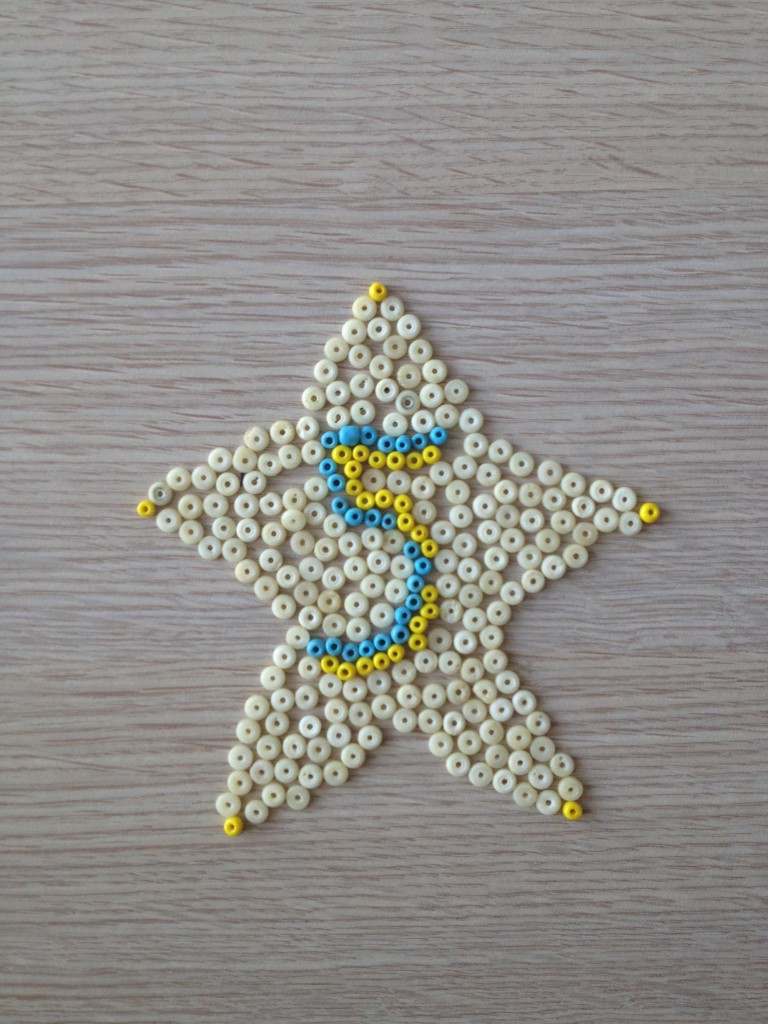 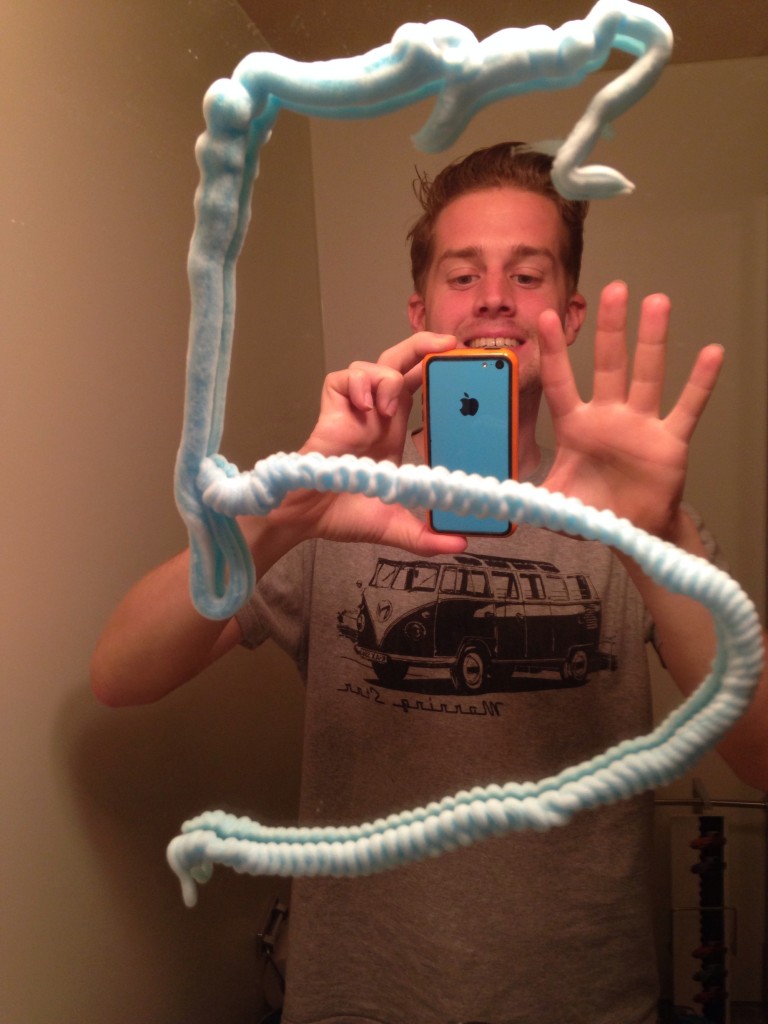 Pieter Buijs of Eindhoven, The Netherlands 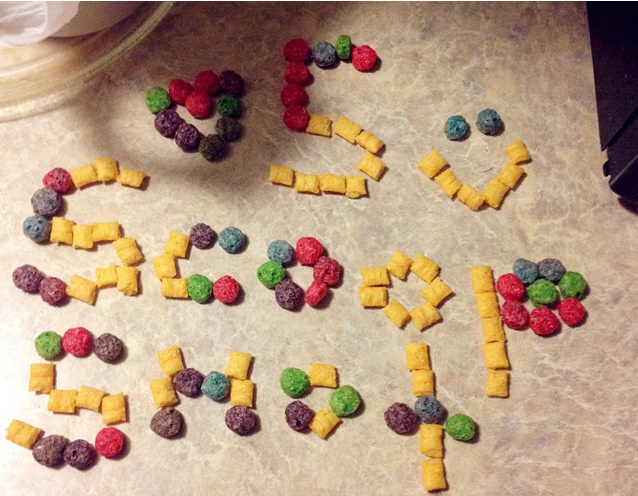 I want to deleted the other rate scoop shot picture and use this one instead. Thank you :). It would be nice if we had a delete button if that is possible and I love scoop shot because you can share any photos and see other photos and their creativity as also seeing their creativity will also help me get ideas for certain things in the future.

And finally, for one photo that scores points for creative effort from Dana Stegall of St. Louis, Missouri: