Featuring water in your landscape photos can give really interesting perspectives and enhance the colours of the landscape in the image, just like this example by Katharina R. Remember to treat the water line in a landscape photo in the same way you would the horizon; avoid having the water line run dead centre horizontally in the frame. Instead bear in mind the rule of thirds and consider both the skyline and the water line and how they work together in the photo. 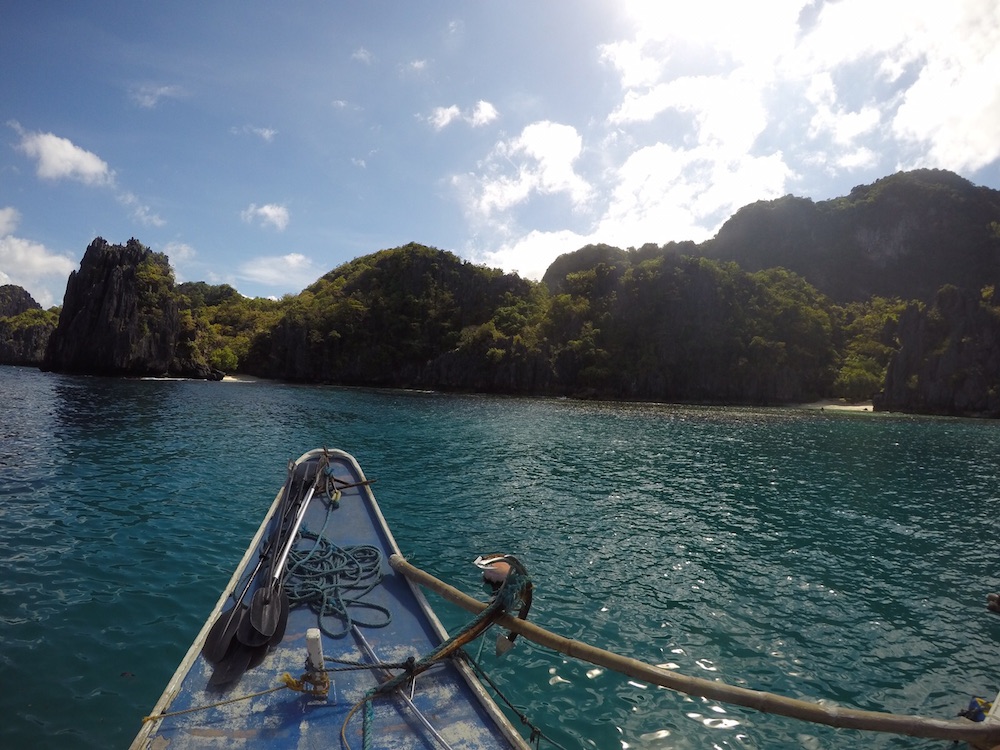 Svanhildur, you’ve nailed the rule of thirds rule with this photo!

Adding a water element to an action shot injects more interest. This hair flick photo by Carole Marlin would be envied by the likes of Kim Kardashian! 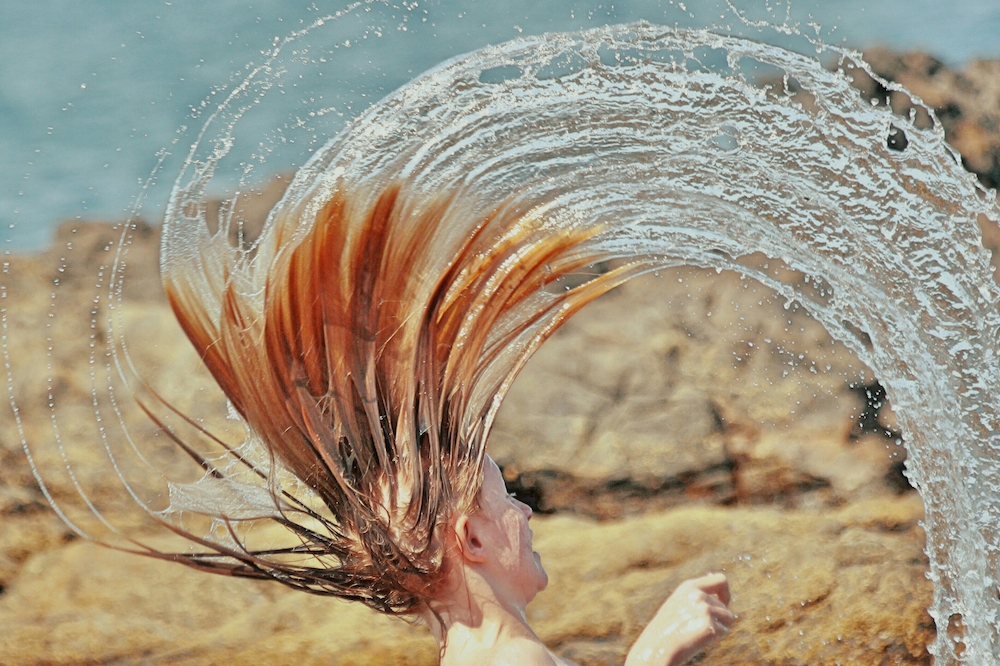 Matt’s photo is an example of how water can add a new dimension to a simple shot. It tricks the eye and grabs attention. 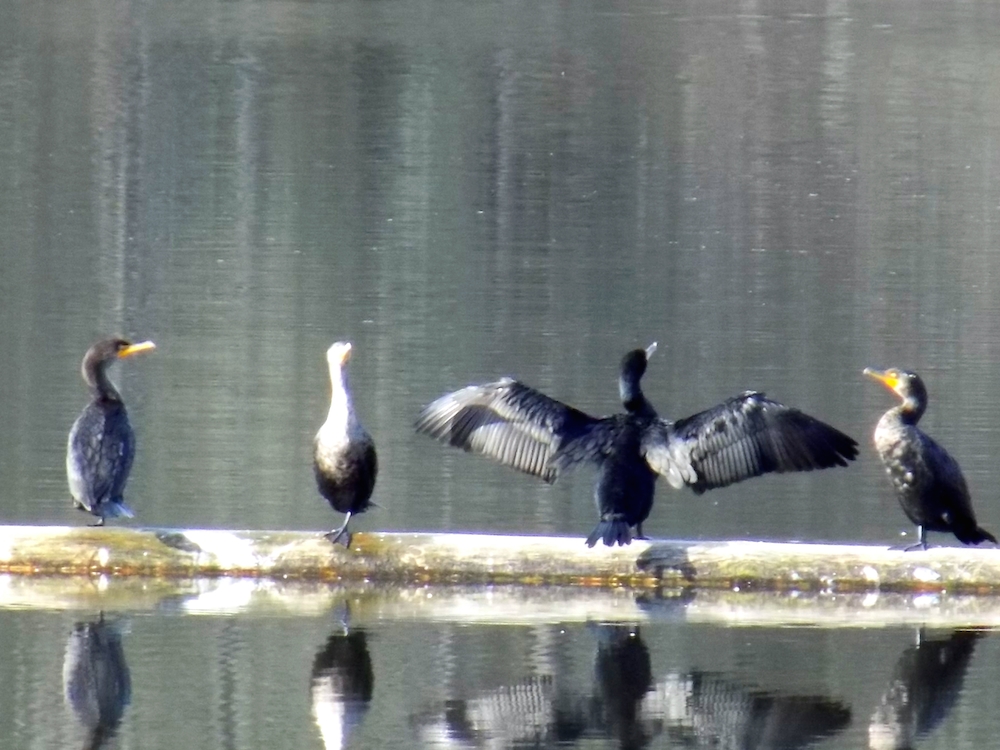 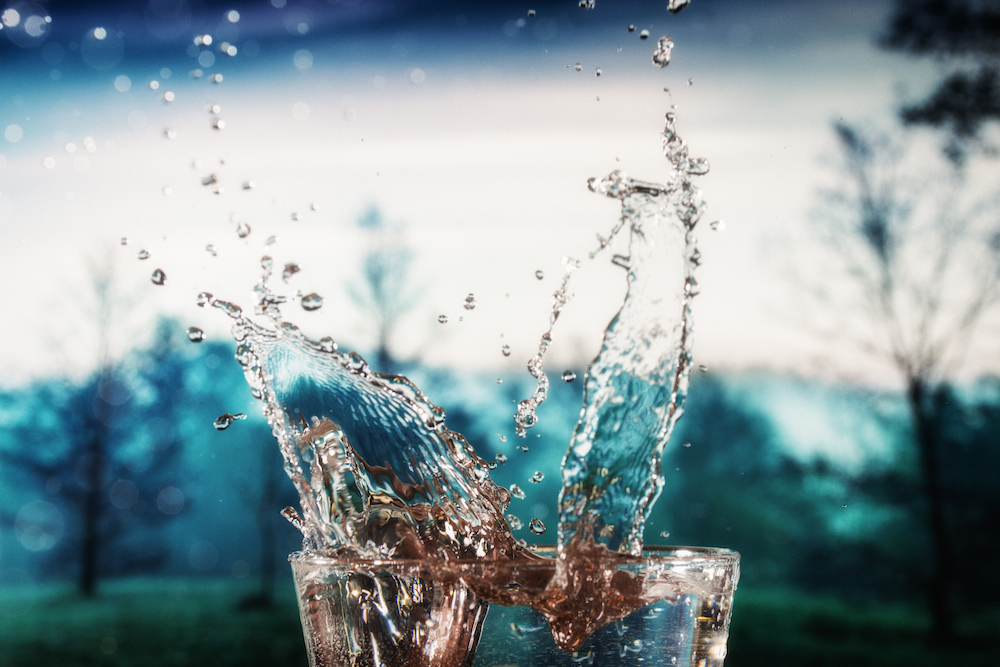 Wungenz has two photos purchased from this task (earning $20 USD), but as amazing as this water glass photo is… you can’t beat a photo of a cute animal in water! 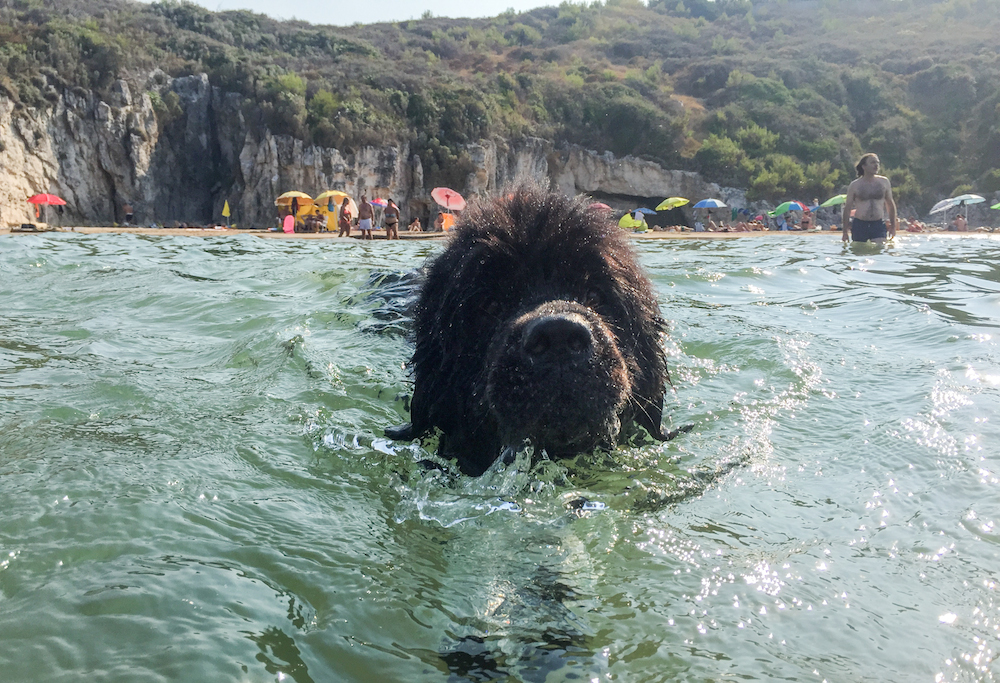 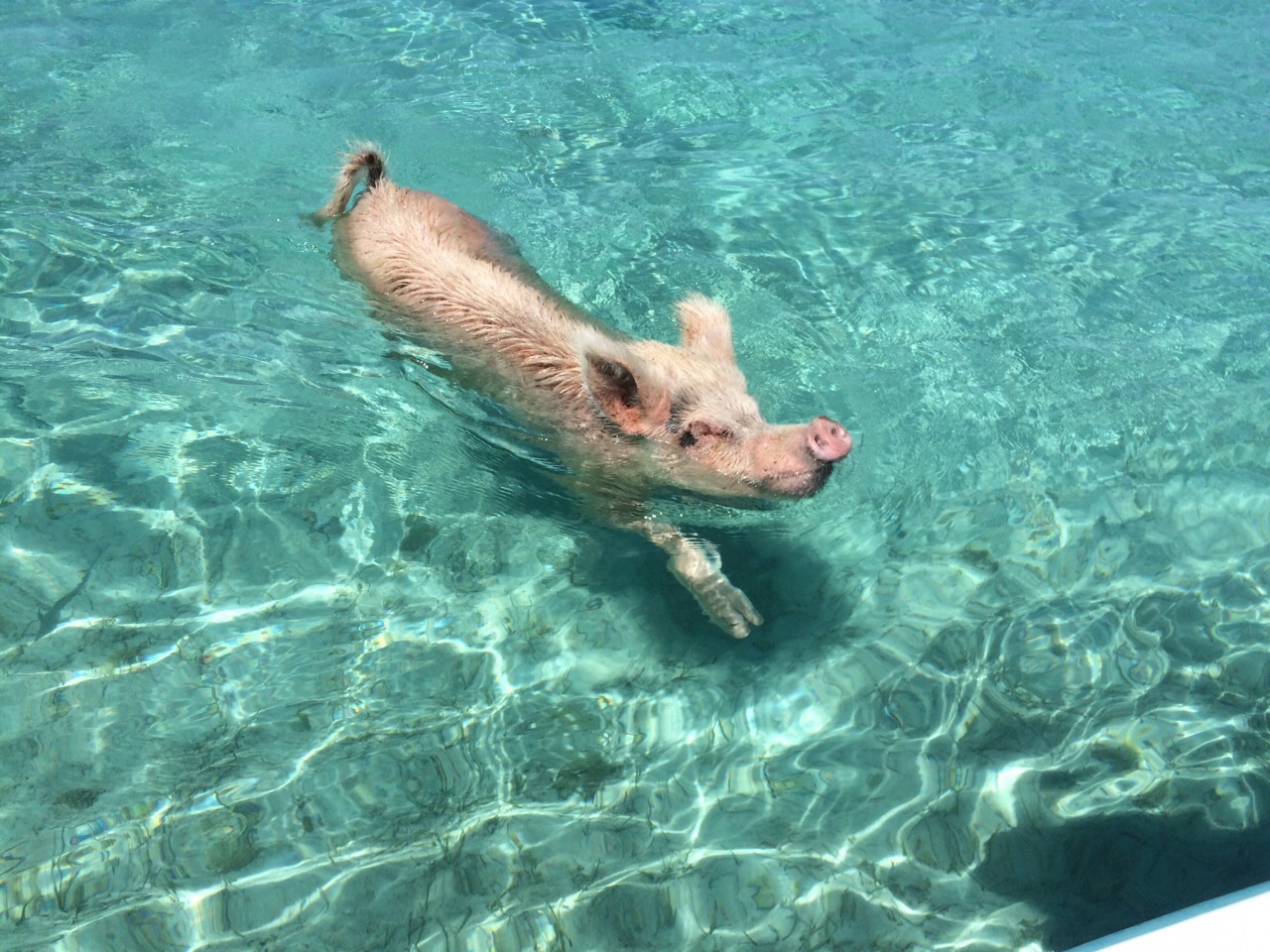 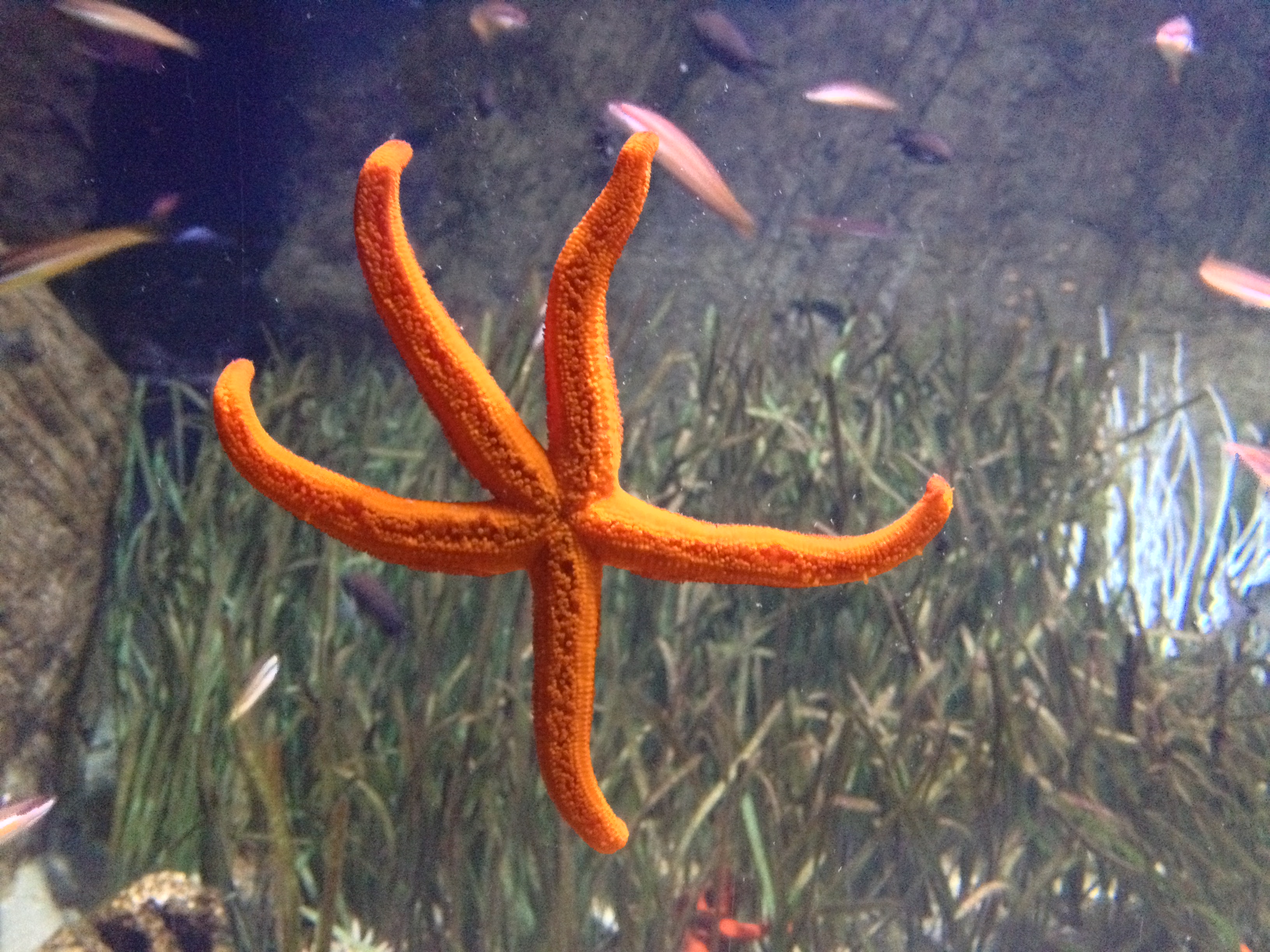 If you’re feeling inspired, check out the app for this week’s contests and today’s photo contests!