How to Photograph a Solar Eclipse (Safely)

Posted by Charlotte Platzer on Mar 19, 2015 in Advice and Tips | No Comments

What’s the most important thing we’re ever told about the sun…? Don’t look directly at it! Just looking at the sun for a few moments can burn the back of your eyes, leading to blindness. When a solar eclipse occurs, even when the majority of the sun is covered by the moon, it is still very dangerous to look directly at it without proper eye protection. Therefore, when viewing a solar eclipse, safety first. 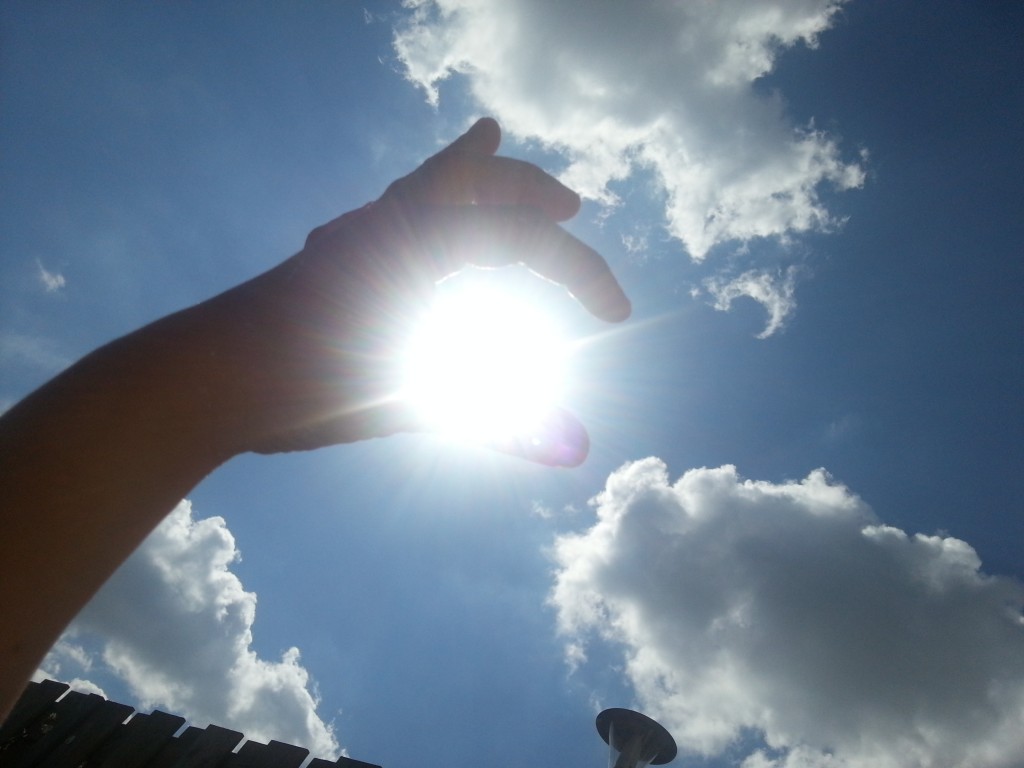 This Friday (20th March 2015) there will be a partial eclipse of the sun visible in the UK, and much of Europe, which will blot out the sun’s rays by up to 98%. The last time there was a solar eclipse in the UK was in 1999 when smartphones and selfies weren’t a thing! During the last UK eclipse, of course a few people attempted to take a photo but this year it won’t just be the die-hard lunar nerds with their cameras at the ready. Friday’s solar eclipse is likely to be marked with a selfie! Here are some handy ways to stay safe while snapping. 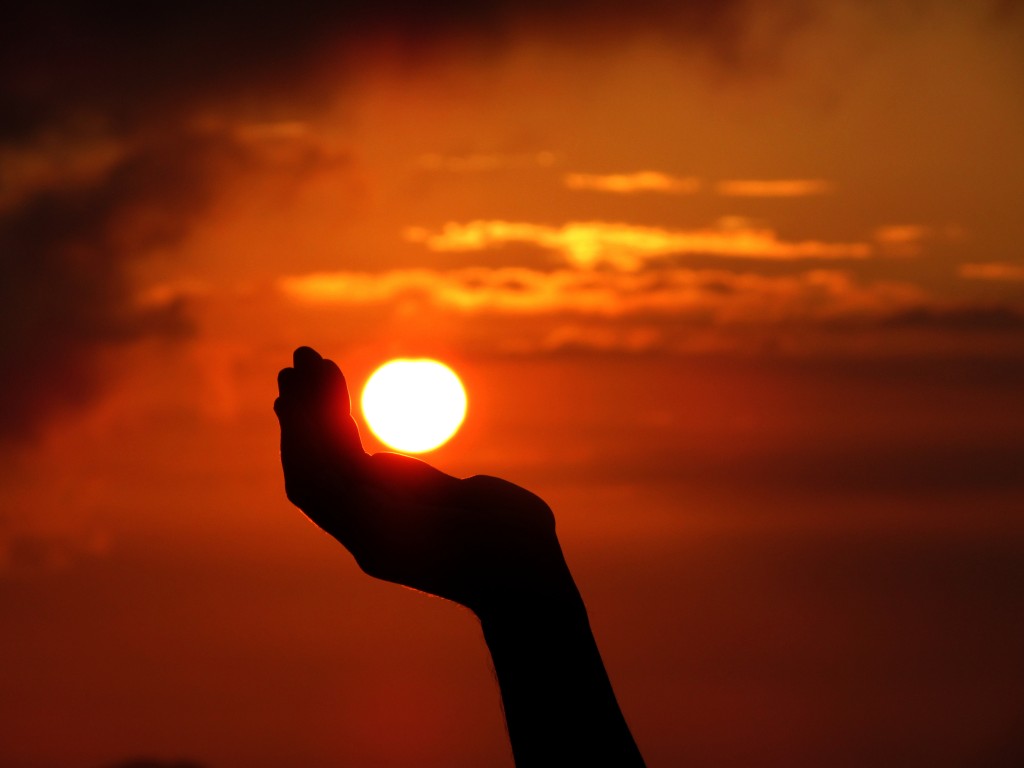 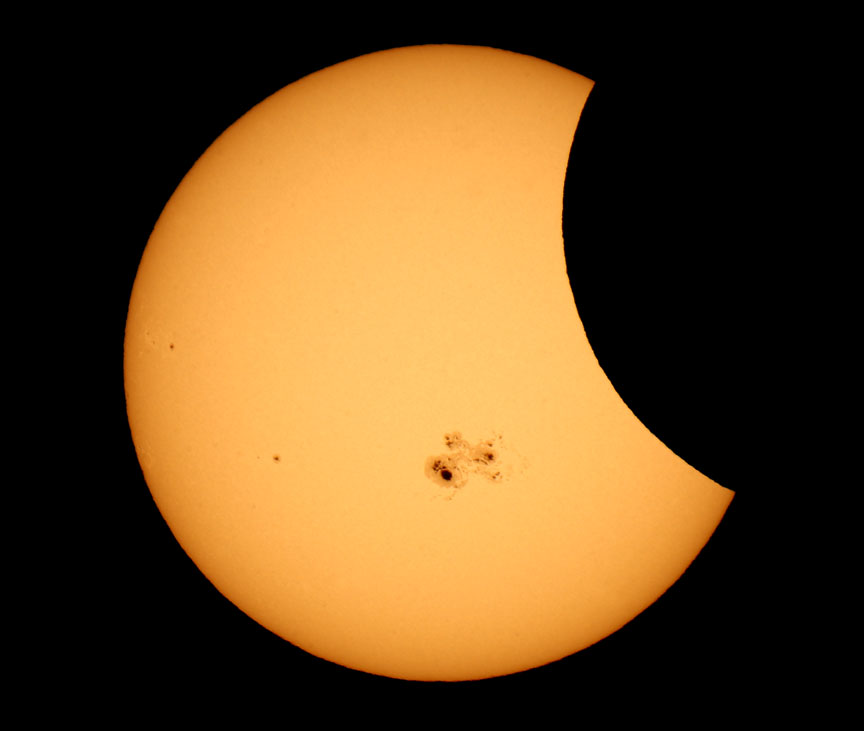 Yes this is the perfect (and one of the safest) way to view the eclipse, using your front facing camera with your back to the sun — just don’t turn around! The best way to set up your shot is to place your camera or smartphone on a sturdy tripod (getting someone else to take your photo my save your eyes, but it won’t do their eyes any favours), focus the camera manually, set it to infinity and apply a solar filter. However, during totality you will need to remove the solar filter.

Solar eclipse viewing glasses are a must and if you’re planning on using the same ones you used in 1999, think again. Make sure the glasses you are using are in good condition, adhere to safety standards and are CE-approved.  If you’re taking solar selfies these glasses will make a great addition — safety first and all that. 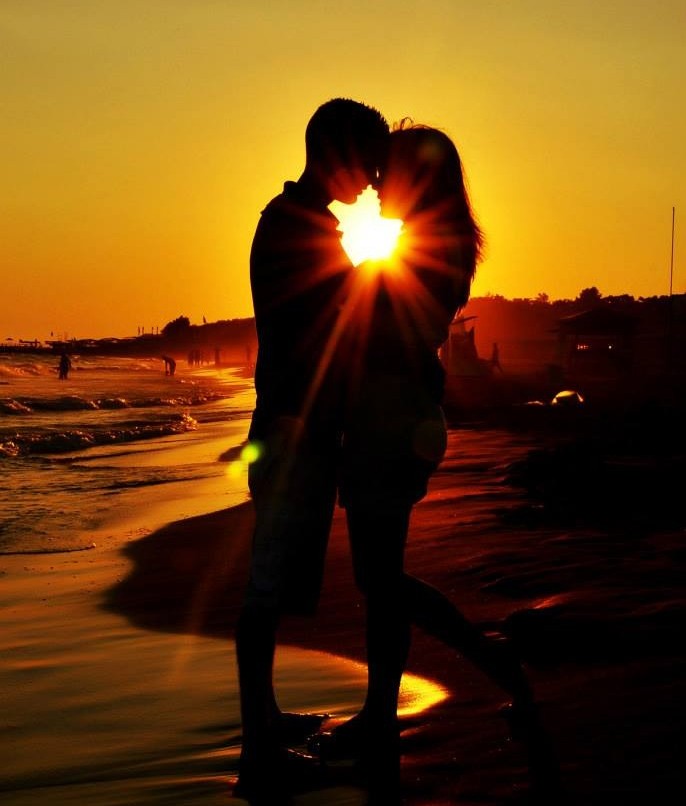 You will need to apply a solar filter to protect your camera’s imaging sensor and also to ensure the correct exposure. Ideally you should apply a filter to your smart phone camera too as this will protect your eyes, your camera and stop lens flare.

If you’re using your phone to take the photos, you will need to change the settings to reduce the amount of light the camera is taking in and turn the flash off. Use a long zoom to give a larger image of the sun, but remember some of the surrounding scenery can really add to your shot. Take a number of photos because if you don’t capture the perfect photo you’ll have to wait a good few years before you have another opportunity.

We’re told not to look directly at the sun. If you set up your smartphone or camera on tripod you can capture a time lapse video of the event, and watch it afterwards (indirectly), smart hey!

Old school! This is the traditional way to watch a solar eclipse and protect your eyes, but this is pretty dull and not really a camera as we know it. You’ll simply see a dot (the sun) moving across the sky and slowly being covered up by the moon. This is what you’ll see using this method #oldschool.

Different parts of the world will experience different levels of eclipse, from partial to full. A total eclipse will occur the Arctic Ocean, while a partial eclipse will cover Iceland all the way to the Sahara desert and also western Europe and across to eastern Russia. If you need a reason to capture the moment, the next eclipse in the UK isn’t until 2026. So get snapping a submit your photos to the free Scoopshot app, for sale in the Scoopshot Store, using the hashtag #solareclipse .