Posted by Charlotte Platzer on Jun 2, 2015 in Advice and Tips | No Comments

Sometimes photos are clearly blurry and out of focus, or, in many cases, photos are reasonably sharp, but could be crisper. If you’re seeking perfection, or just want to sharpen your technique, employ these techniques to get the best possible results with your photos as crisp as possible. 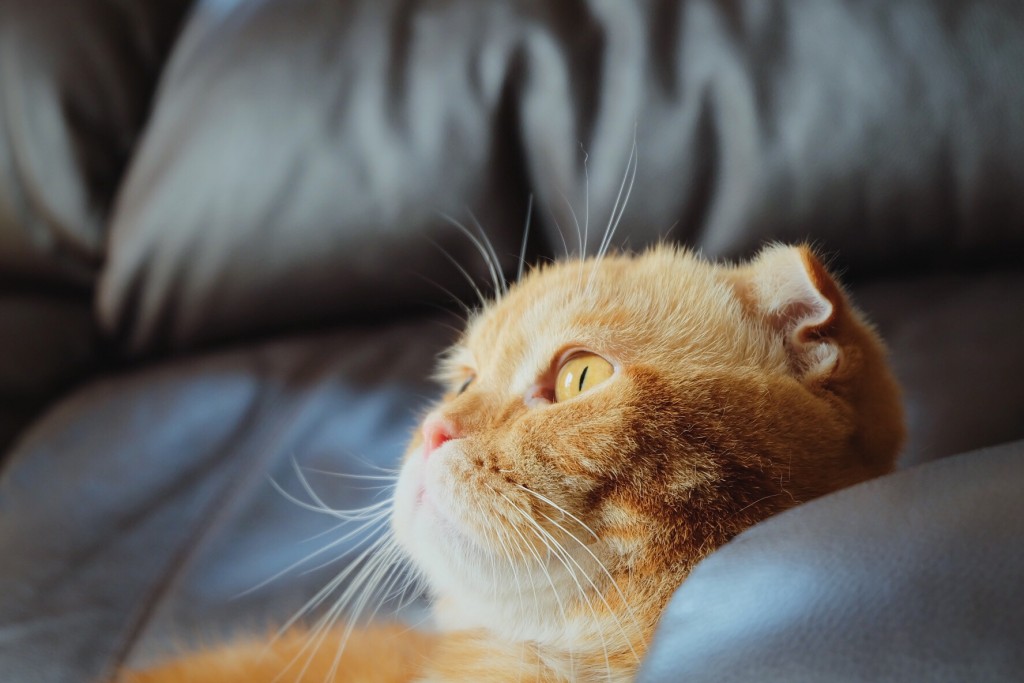 One of the main reasons that photos aren’t in focus is due to camera blur. This is occurs when the photographer moves the camera when taking the shot, the most common occurrence is an enthusiastic photographer overzealously pushing the shutter/capture button with too much force. Also, if you’re shooting with a low shutter speed you need a tripod to keep the camera still and the image in focus — just touching the button will cause camera shake.

The most common reason for out of focus photos is simply because the photographer hasn’t taken the time to focus. Simple as that. Focusing vaguely on someone’s face is not going to produce a frame worthy photo. 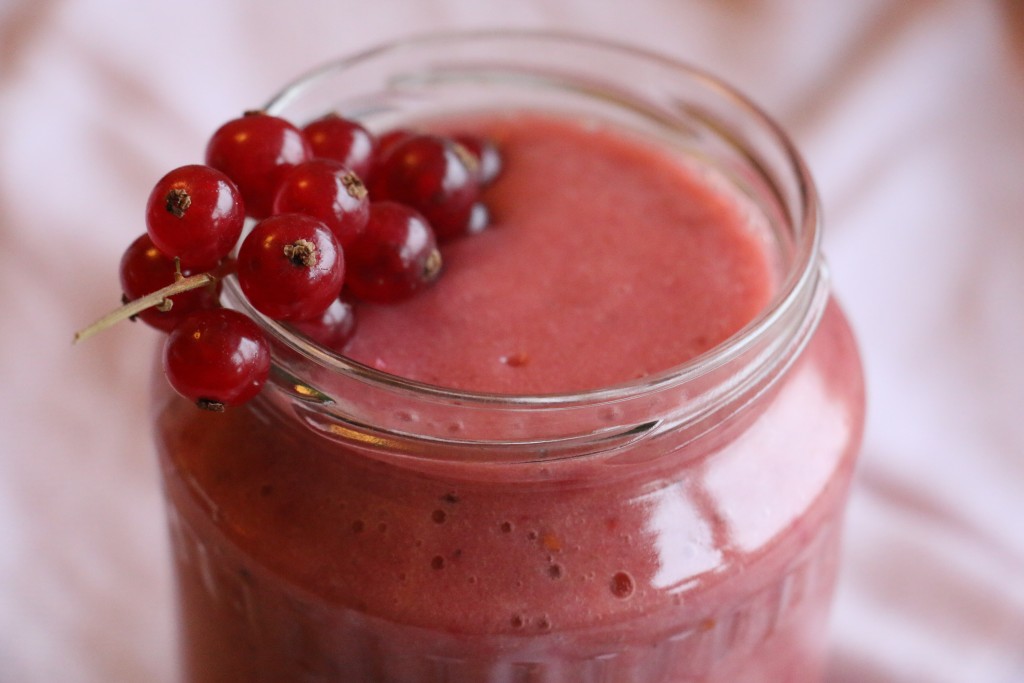 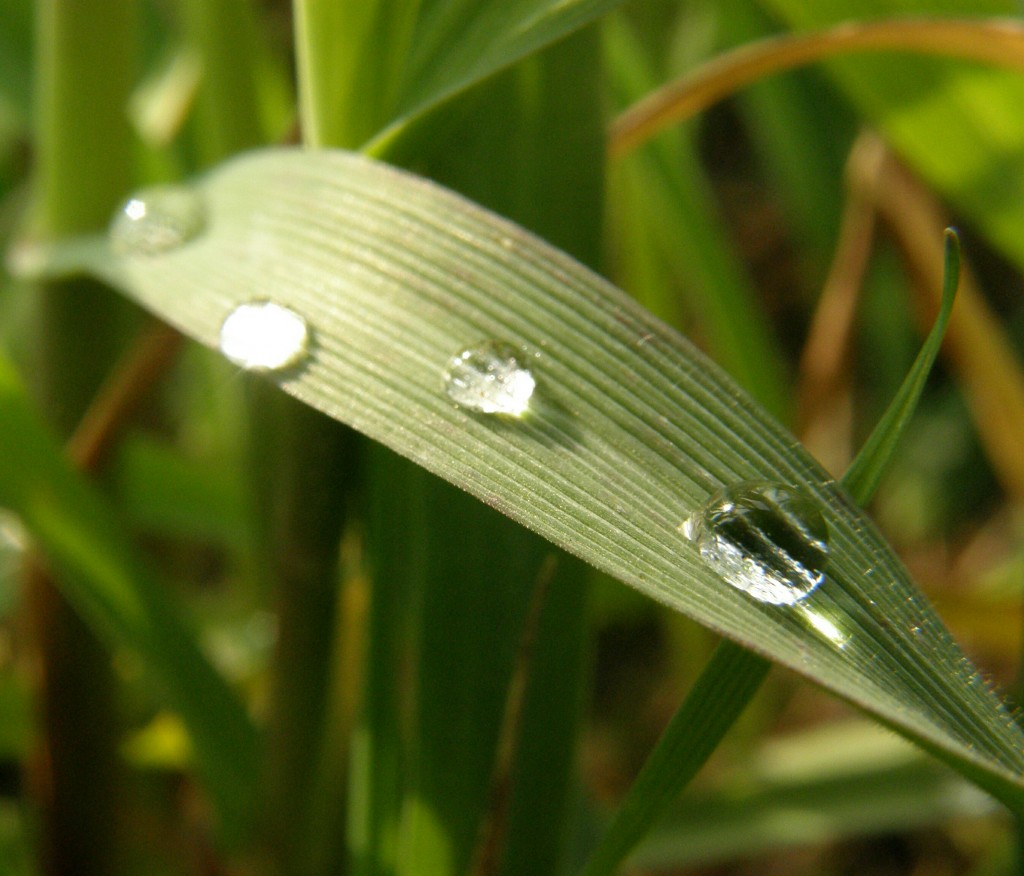 When taking portraits there’s only one place to focus and that’s on the eyes. If the eyes aren’t in focus, bin the photo — they’re either in focus or they’re not. You could argue creative examples of when this needn’t be the case, but if someone asked you to photograph them professionally and their peepers weren’t crystal clear, do you think they’d be happy?

If your subject is sat at an angle and you’re shooting with large apertures it’s often impossible to get both eyes in focus. In these instances, focus on the eye closest to the lens. Auto-focus can let you down in cases like this, so manually focus the viewfinder as near to the closest eye as possible. Face detection can also be problematic, you want to create depth and the distance between eyes and nose (in camera focusing terms), is large and therefore switching it off and manually focusing on the nearest eye is always bound to produce better results. 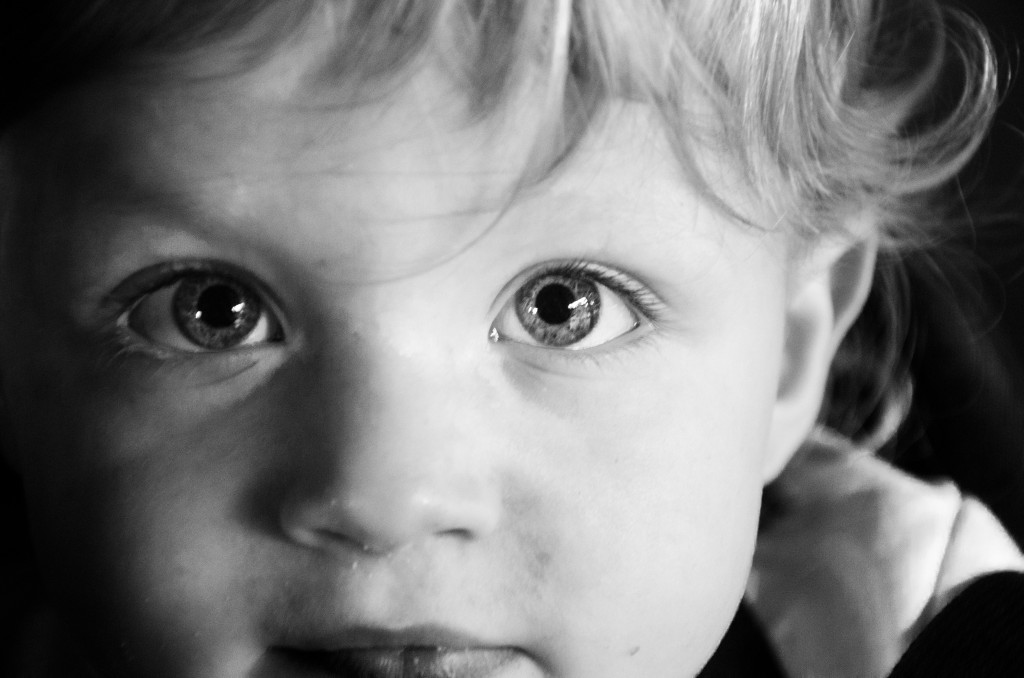 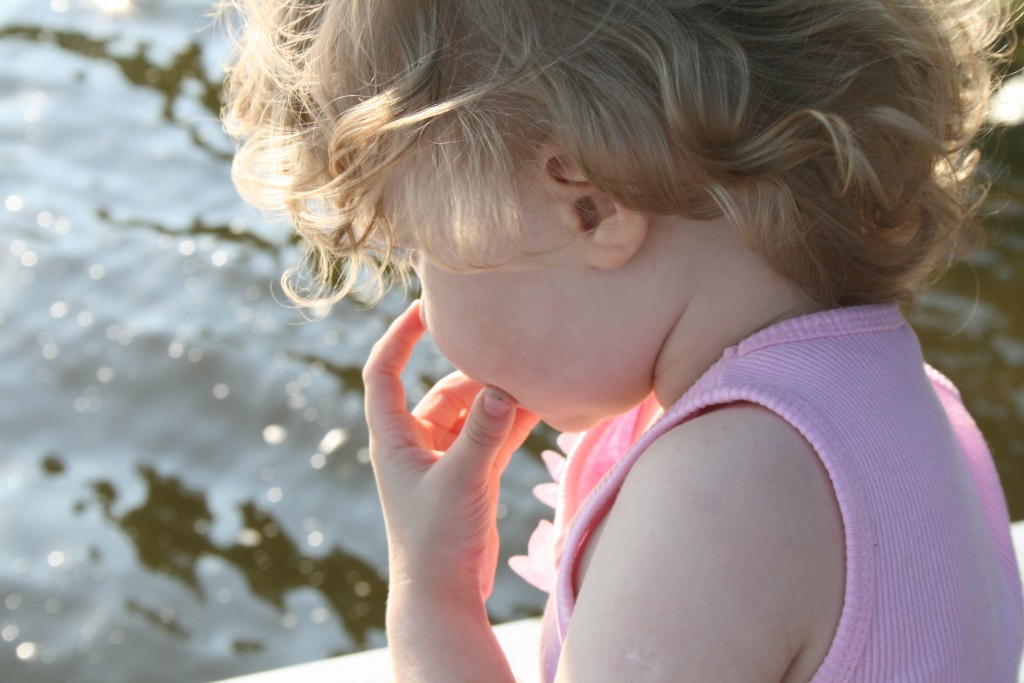 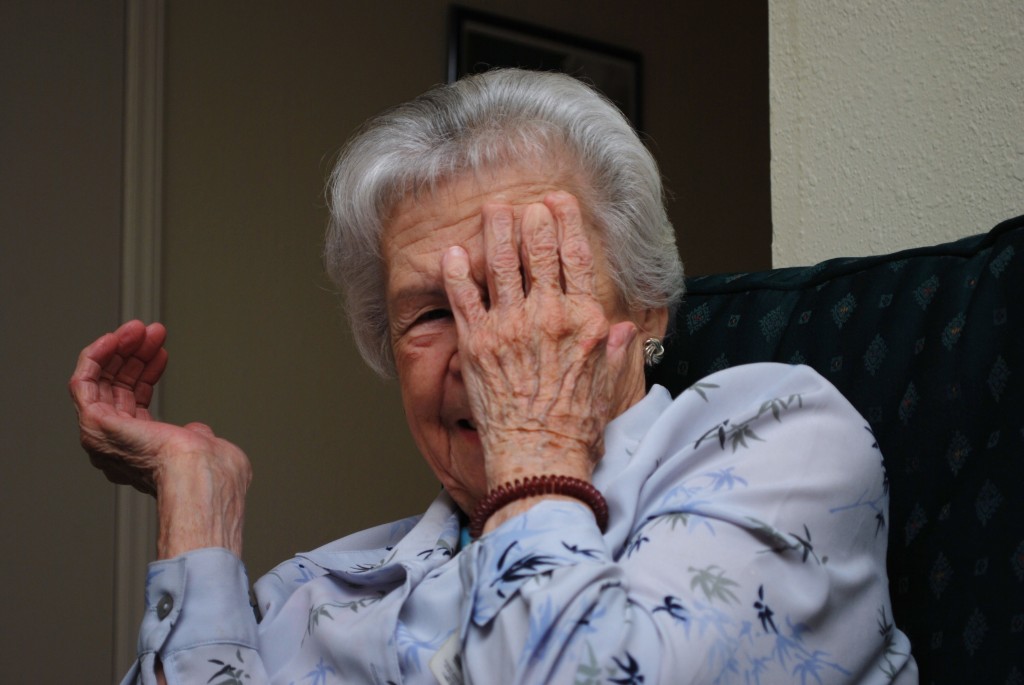 When you photograph subjects close up your camera’s auto-focus can struggle. When getting up close and personal the camera struggles to identify the objects in the foreground (closest to the lens) and the effect is the image going in and out of focus as the auto-focus hunts around the subject for an appropriate focus point. In these situations, focus the camera manually so you can keep shooting continuously until you get the desired shot without the subject going out of focus.

For a creative effect, instead of focusing on the part of the object closest to the camera, setting the focus on in the rear of the subject can add a different and interesting perspective. 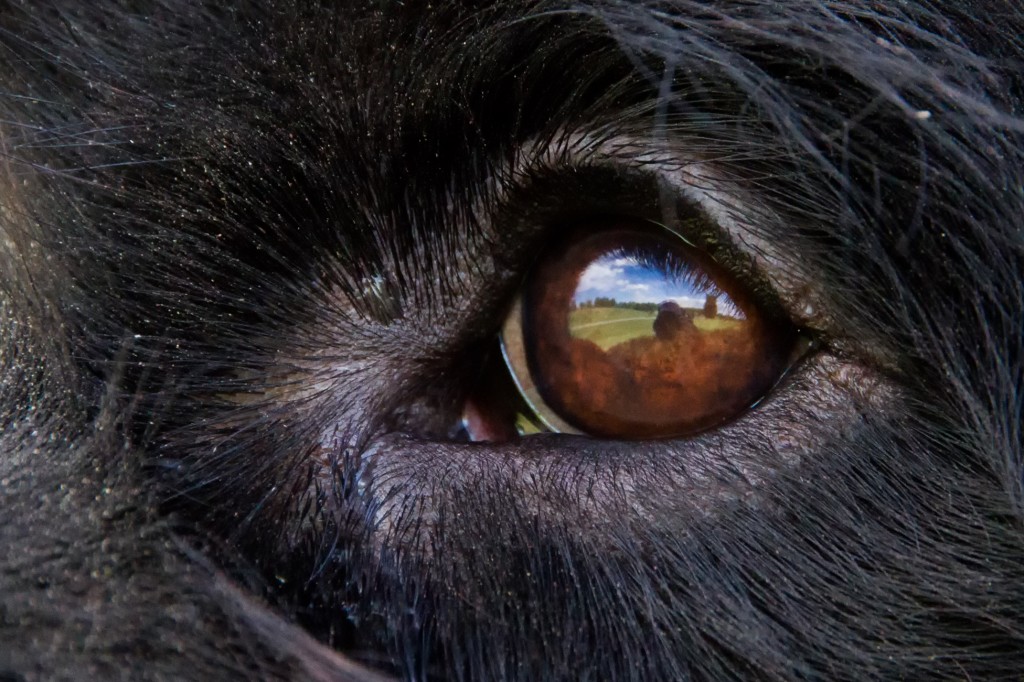