Photograpy Tips – The Rule of Thirds

Posted by Charlotte Platzer on Mar 6, 2015 in Advice and Tips | No Comments

Probably one of the most basic rules of photography, the rule of thirds is the go to technique to improve photo composition. Although rules are made to be broken, it’s best to learn the rules before you break them. Many people break this rule because they simply don’t know about it. 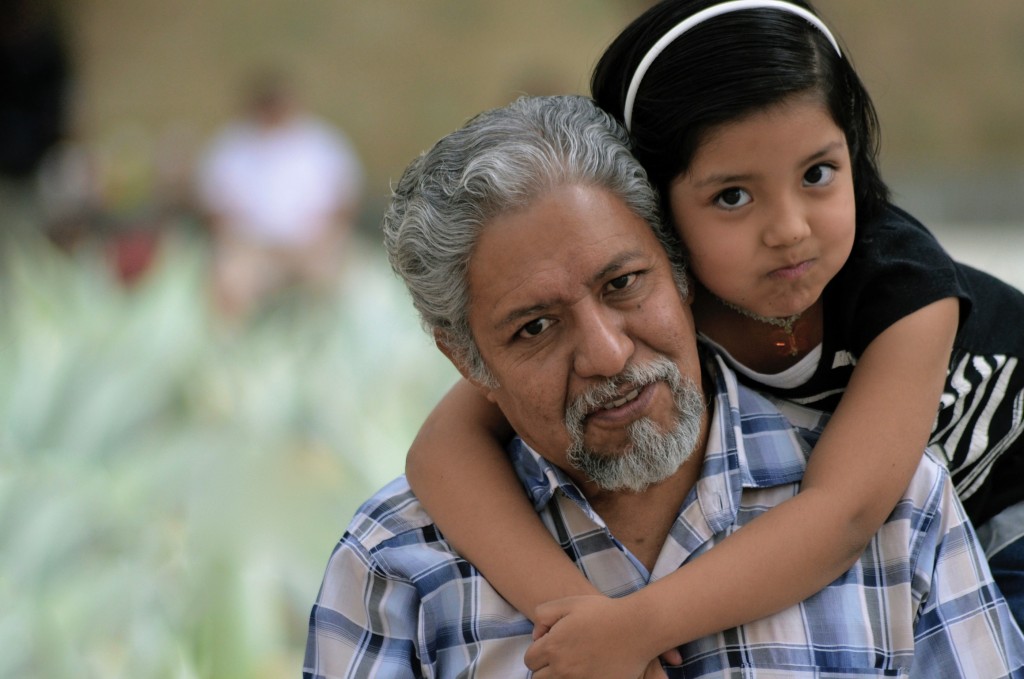 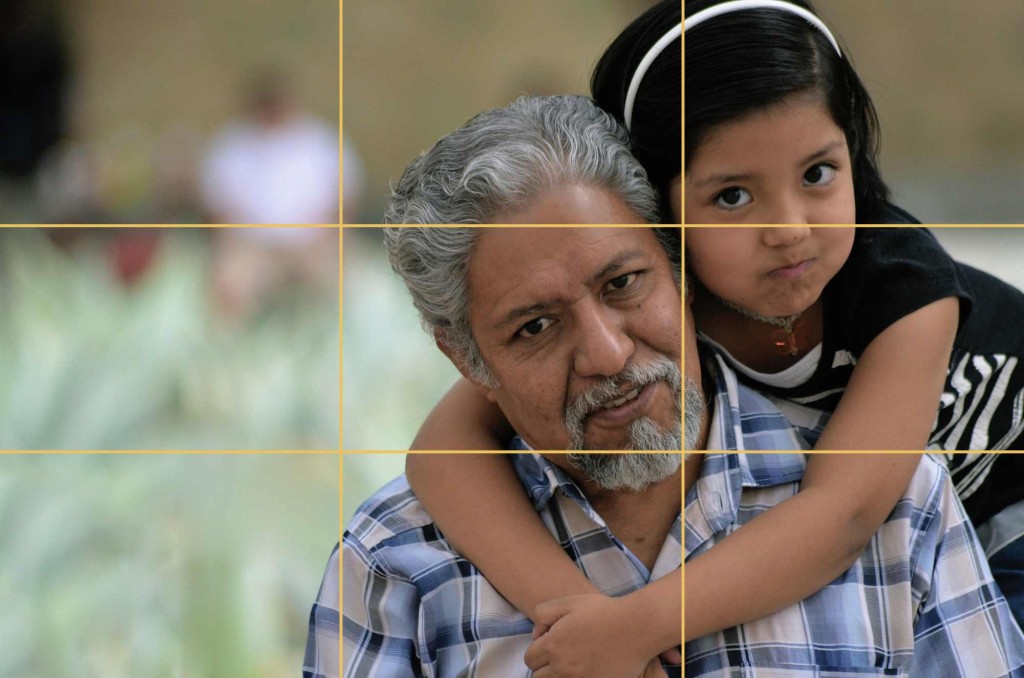 The rule is based on breaking the image composition down into thirds, both horizontally and vertically to create nine sections. The rule of thirds was first documented by John Thomas Smith in 1797 and his smarty pants theory creates balanced images, that are naturally pleasing to the eye.

Observing this rule prevents you from putting your subject in the centre of the shot (as many people are tempted to do), and also stops the horizon from featuring in the centre of the image, which can result in effectively cutting the photo in half. By keeping the subject off centre, the composition of your photo will be more balanced. To keep it simple, when taking a portrait, line up the person’s body with one of the vertical lines and their eyes with one of the horizontal lines. You can place the subject almost anywhere, other than the middle segment. 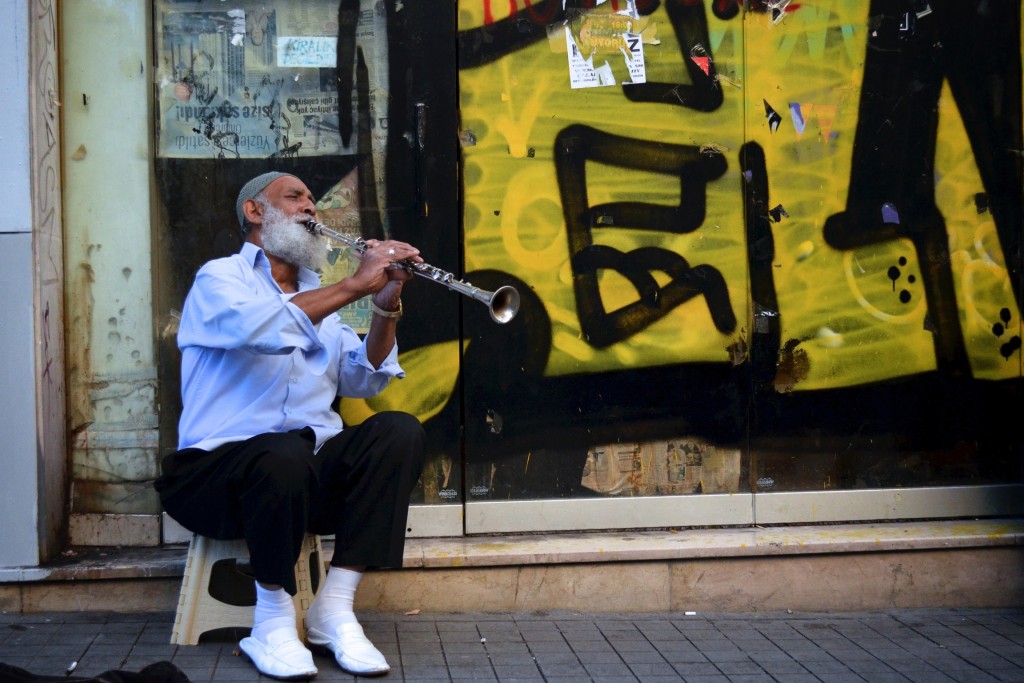 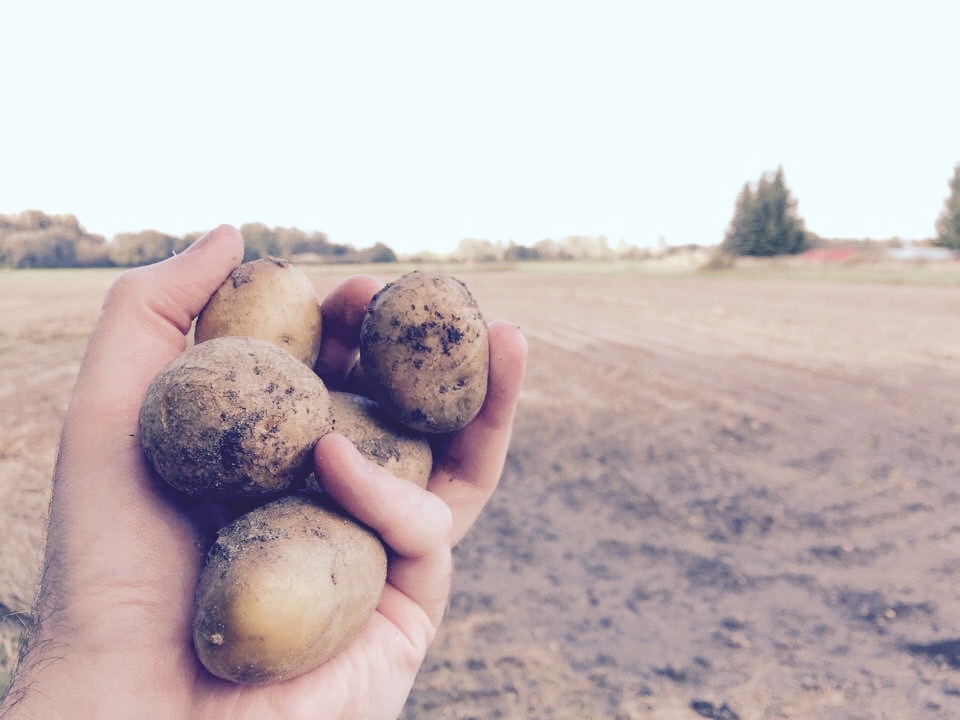 Why the rule works

The rule of thirds works because if an image is in the centre of the shot it can appear static and motionless, which results in your eye having no where to go. Instead, you want your eye to be drawn into the photo, this type of composition encourages people to look at your photo for longer.

Negative space is very powerful, by positioning key elements of your photography on or around the grid lines and intersections you will be left with somewhat empty parts of the photo — the rule of thirds encourages photographers to embrace negative space and think more carefully about composition.

You can imagine the grid when taking a photo, or go into your phone or camera’s settings and switch the grid option on to take the guess work out of framing the photo. If you take a great shot, but haven’t spent the time setting up the composition before hitting the capture button, you can crop the image. Follow the same rule to crop the photo and make the most of negative space!

When taking a photo of a moving subject the rule still applies — you’re not trying to snap your subject when it is in the centre of the shot. You should frame the subject according to the direction it is moving in, typically leaving more space in front of the moving subject than behind it. 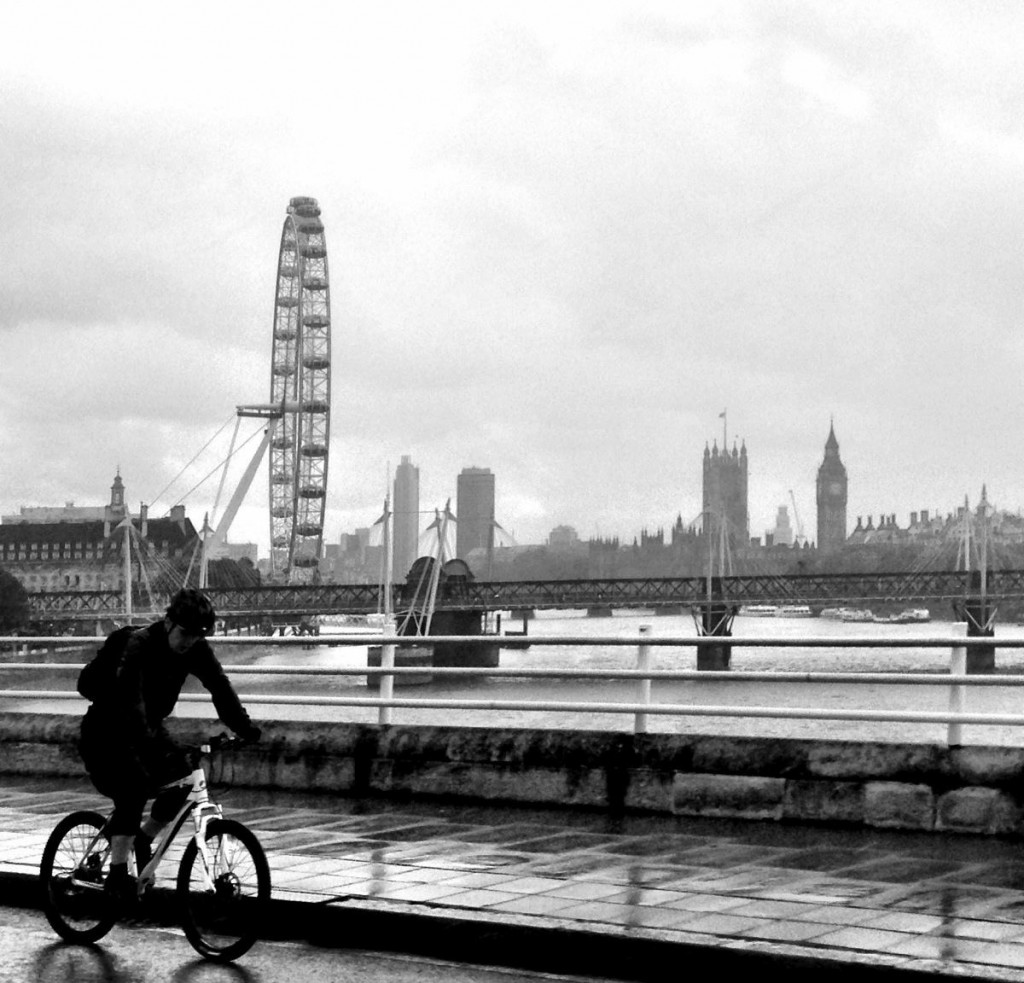 Sometimes you should bend or break the rule, but make sure you’re breaking it on purpose and that people looking at your photo will understand why you’ve chosen not to follow the rule. Close up portraits are an example of a time when breaking the rule of thirds makes sense, this is because a shallow depth of field creates interest. 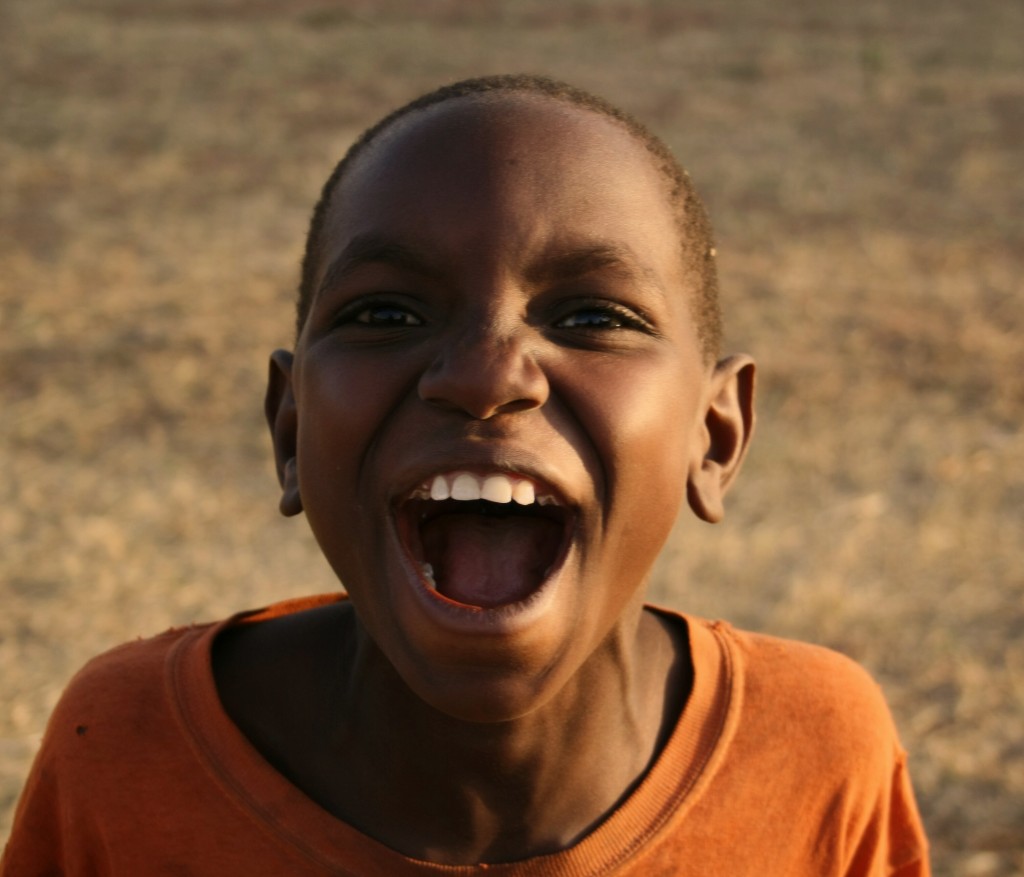 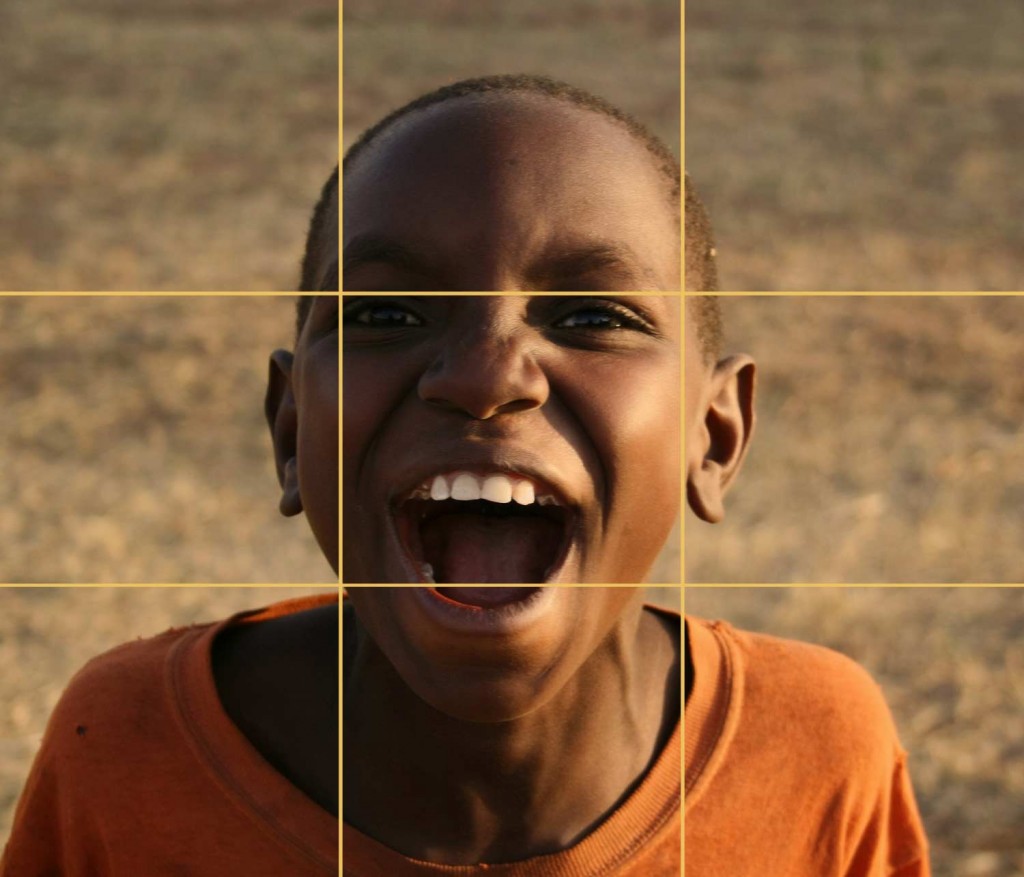 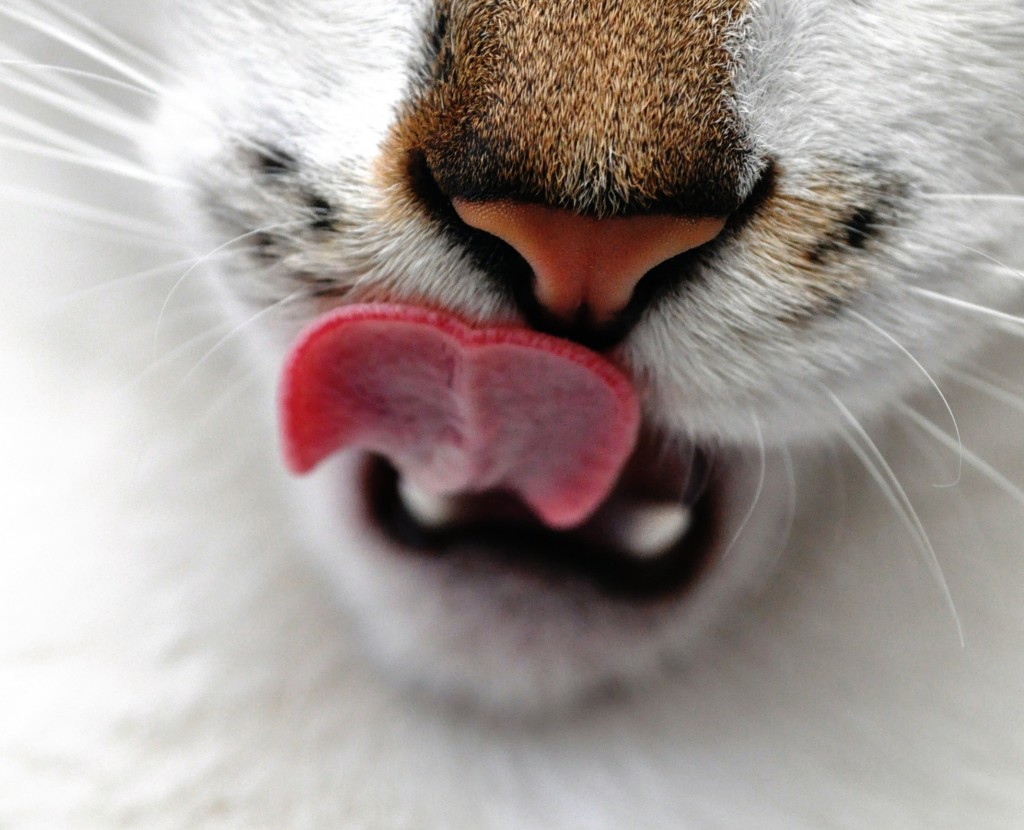 Even the pros observe the rule of thirds, so don’t over look it. Try turning on the grid view in your camera settings and see what impact it has on your shots — perhaps you’ll sell more photos in the Scoopshot store!