Posted by Charlotte Platzer on May 5, 2014 in Media, News | No Comments 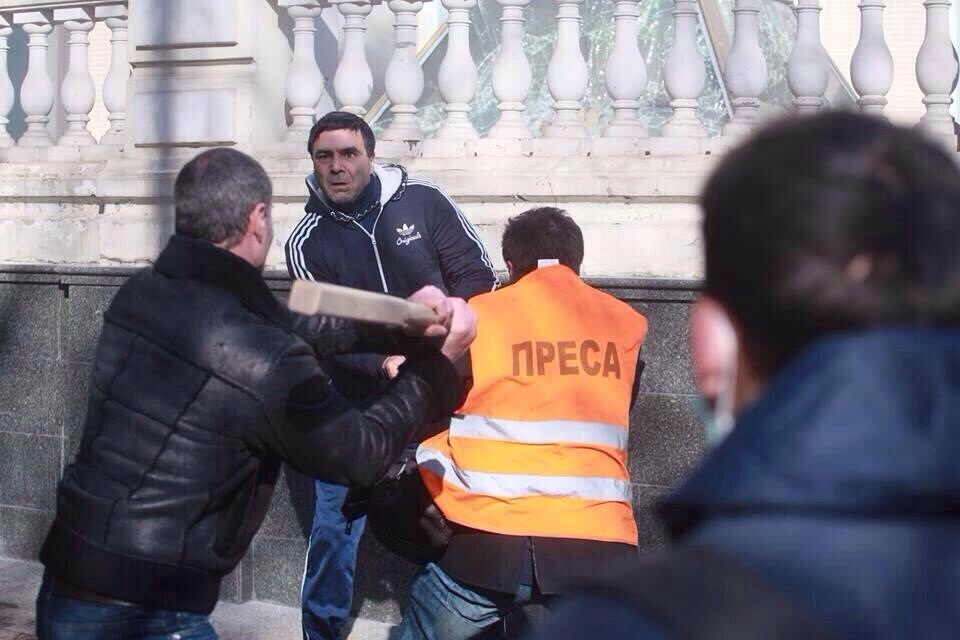 As a participant in a working group formed by the Online News Association (ONA) and a long time photojournalist I have been putting much thought into the challenges facing those who gather news via social media other crowd based resources.

ONA has identified five key challenges facing modern, digital editors and publishers. I’ve listed them below. I think you will find they look much like the same guidelines good journalists have always used.

Should we trust the crowd? Many journalists are rightfully skeptical of reporting by the crowd. I believe 90% of UCG is trustworthy. People usually just want to share information with others, inform and help their community. Reliable, trustworthy content has always been the goal but young journalists do face the challenge of scarce resources and huge crowds that can now submit content in real time.

The skills of content verification are important but they mirror good reporting skills every journalist should already know. Of course journalists must be vigilant. Misinformation is everywhere, and the ability for anyone to easily manipulate images grows with the release of new apps almost daily.

The same engineers making those apps are also giving journalists tool that can help identify fake, manipulated content in real time. Tools like Scoopshot require mobile smartphone photographers to register and use an app that can rate the authenticity of a photo or video immediately. Another app called “izitru” has an API that adds still photo authentication to any website.

Journalists must have the skills, knowledge and tools to differentiate real from fake and in doing so they will continue to expand the reach of their reporting and better engage and grow audiences around the world.

A commonly talked about concern in social news gathering is how to verify information. Mandy Jenkins of Digital First Media summed up her mentality toward verification: Treat information you find online with the same critical eye you would if a random person on the street provided it.

This problem is less commonly talked about, according to the AP’s Eric Carvin. “It’s something news organizations have to think harder about as they gather more and more user-generated content. To what degree should news organizations solicit content from non-journalists at the scenes of dangerous stories? What are the news outlets’ responsibilities to social contributors if something happens to them?”

Carvin also said it’s the journalists’ job to know the law. Beyond satisfying legal and ethical obligations, asking for permission before lifting an image from the Web forms a relationship with contributors and often yields more content or higher-resolution photos.”

Another uncommonly addressed issue: What about social media editors themselves? Social journalists certainly aren’t in physical danger like those covering war zones, but the possibility of “virtual PTSD” from looking at graphic, disturbing images with regularity should be researched.

The speed vs. accuracy problem underlies all these concerns, and moving forward ONA will offer ideas for solutions and best practices.

By Jerome D. McClendon, an award-winning photojournalist and multimedia editor who recently served as Executive Multimedia Editor for NBC’s Local Media Team in New York. He now consults for Scoopshot.