Social Media 411: Who Owns Your Images?

As Yahoo Inc, Flicker’s owner, starts selling canvased prints from photos uploaded to the site (with all profits being kept by Yahoo), it brings into question who owns the rights to these images?

We all do it. When the endless list of policies pops up, asking you to agree to the terms and conditions, we skim to the bottom bla bla bla and click accept without much thought. But reading the small print could do you a lot of favours in the long run. Would you happily upload personal images if you knew they could be taken and used by other companies or websites?

Here’s the lowdown on the privacy policies of the most popular social media platforms for uploading pics.

Facebook has a license to use your content in any way it sees fit, including transferring or sub-licensing rights of your content to another company or organisation. As well as this, Facebook’s license does not end upon the deactivation or deletion of your account, oh no, instead, it means that any tagged photos, videos or status will remain under Facebook’s license until all those who’ve interacted with the content have also deactivated, deleted or untagged the content. So if you’ve been tagged in a photo or status, it will remain under Facebook’s license until all tags and accounts associated with the status/photo/video are removed also. Uh-huh.

A photo posted to Twitter remains your intellectual property, but if you accept Twitter’s terms you allow them “a worldwide, non-exclusive, royalty-free license (with the right to sublicense)”. Essentially, this gives Twitter almost total control over your images and the ability to do pretty much anything with them. As well as photo content, Twitter’s terms give it broad scope to distribute, use and change any written or video media posted through Twitter, including those which Twitter has not yet thought of or developed. 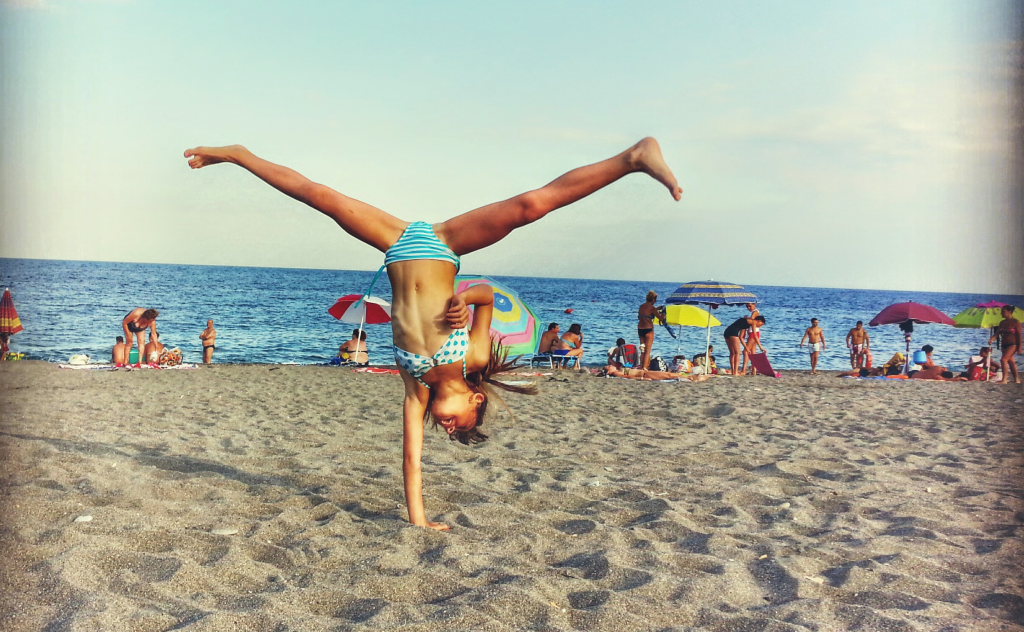 Instagram caused a stir in 2012 leading lots of users to delete their accounts, when proposed changes to its Terms of Service would have allowed the photo-sharing app to sell images to advertisers without compensating users… which obviously didn’t go down well.  After a huge backlash from Instagram users, Instagram co-founder Kevin Systrom was forced to release a blog post stating, “we do not have plans for anything like this and because of that we’re going to remove the language that raised the question.”

The policy now reads, “our Privacy Policy explains how we and some of the companies we work with collect, use, share and protect information in relation to our mobile services, web site, and your choices about the collection and use of your information.” So really, it doesn’t sound too much better? 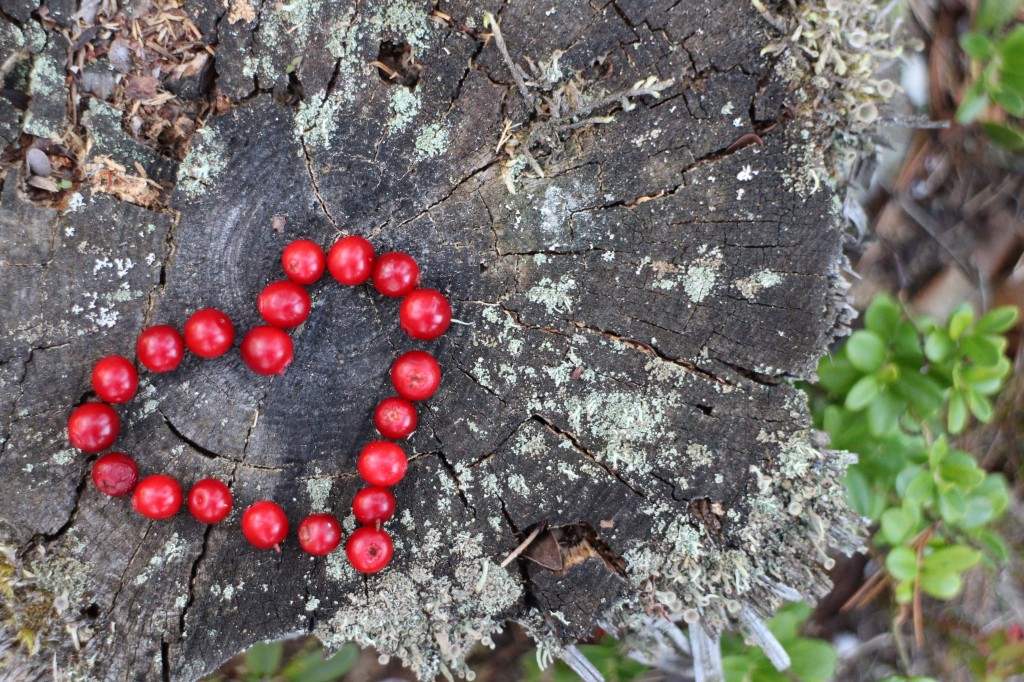 This one really takes the biscuit. Yahoo’s terms state “for photos, graphics, audio or video you submit or make available on publicly accessible areas of the Yahoo Services, you give to Yahoo the worldwide, royalty-free and non-exclusive licence to use, distribute, reproduce, adapt, publish, translate, create derivative works from, publicly perform and publicly display the User Content on the Yahoo Services.” Anything else you’d like to do with it Yahoo?

It’s safe to say that once you upload an image to the internet its out there in public view and these images could essentially be used by anyone, not just social media apps (though a quick thanks for letting us know you might…). So does the chance that an image might be ‘used or changed or distributed’ by these companies put you off uploading your images? Or is the buzz of getting 14 ‘likes’ too much to pass up? We want to know where you stand on this one because, personally, we think that protecting your image rights matters.