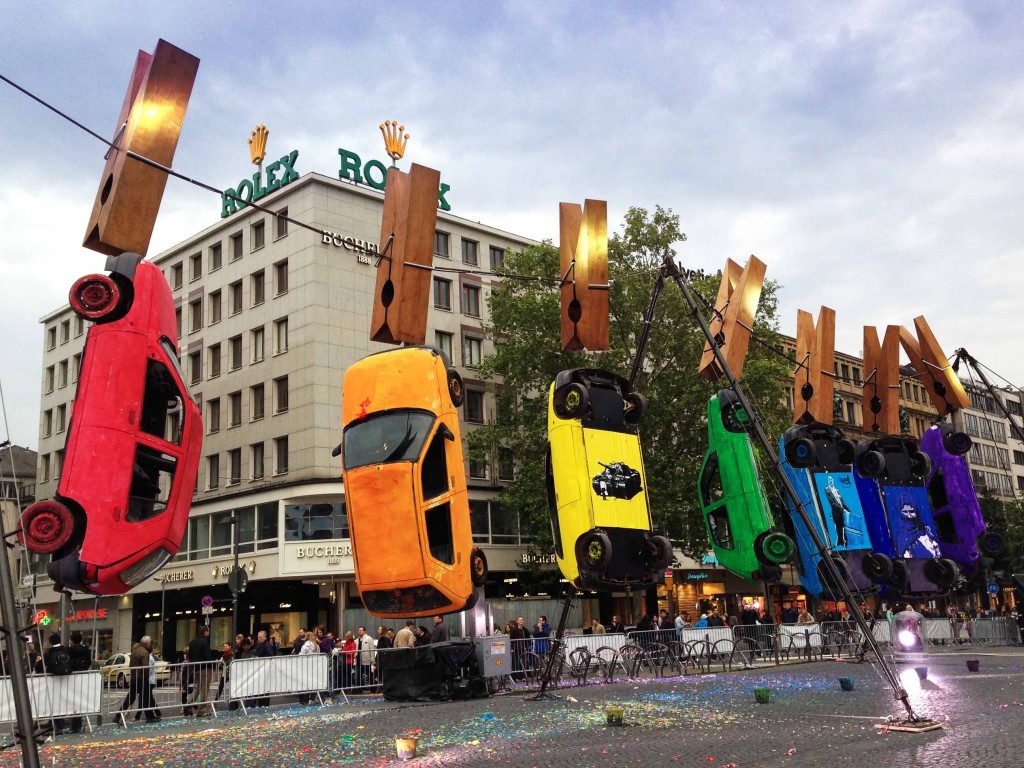 It wasn’t long ago that newspapers and broadcasters had to rely on the occasional letter to the editor for anything even remotely considered a two-way conversation with their audiences. Today, among a long list of things, they can interact by making comments, holding chats, creating online surveys and encouraging users to post feedback on their websites. The dawning of the Internet age has provided myriad opportunities for media companies to deepen their engagement through this kind of interaction.

But the latest — and likely most powerful — development involves what’s known as “crowdsourcing,” a catchphrase for allowing audiences to use their own creativity to gather and present information and, most importantly, become part of any media company’s audience-driven conversation.

There are many apps and web-based businesses that allow photo sharing and some media companies already solicit photos from their audiences. But the Scoopshot ecosystem, the brainchild of Petri Rahja, founder, chairman and COO of P2S Media Group, Inc., does a number of important things no other UGC system can do.

Through its own patent-pending technology, Scoopshot can authenticate mobile photos and videos by flagging any altered content.

This is an immensely important advantage for media companies that today are forced to expend considerable staff resources trying to determine whether a photo or video has been doctored or was taken at the time and place claimed by the photographer. Even these expensive manual efforts can be hit and miss, with potentially embarrassing results.

Another major pitfall for media companies that avidly pursue crowdsourced content involves the rights of the images they publish. Scoopshot’s terms and conditions automatically transfer full rights for publication on any platform and at any time while maintaining the photographer’s copyright. Violating those rights can be very costly, sometimes resulting in payments of many thousands of dollars for each violation.

Crowdsourcing is the two-way conversation of tomorrow.