Posted by Charlotte Platzer on Jun 6, 2014 in Brands, Design, Media, News | No Comments 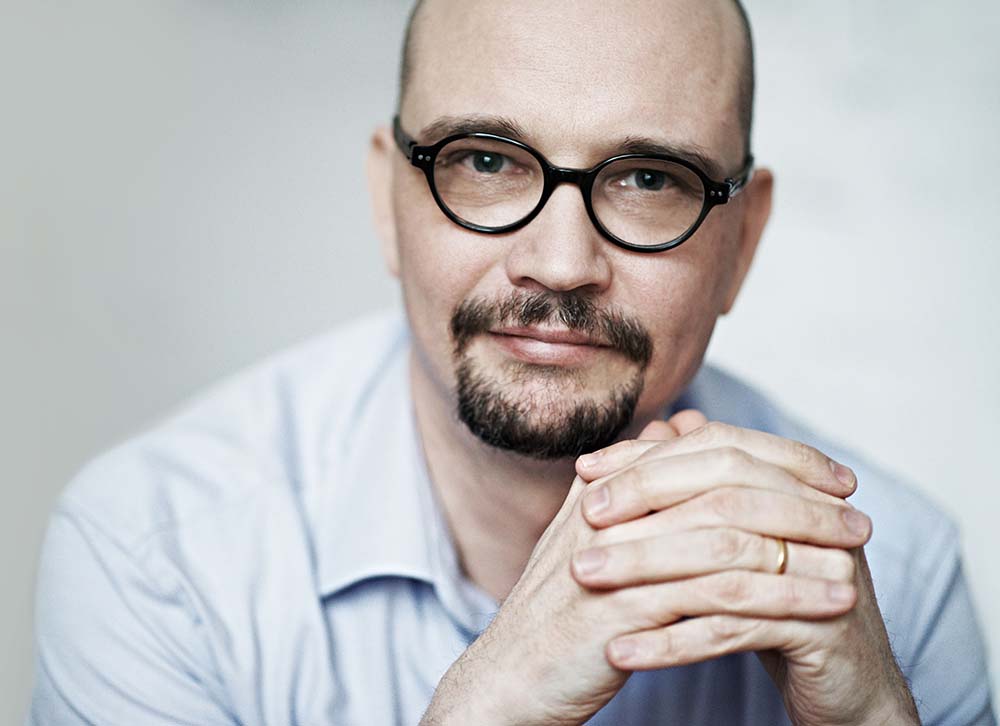 The CEO of Scoopshot, Petri Rahja, told GoMo News that brands are starting to wake up to the value of user-generated images. Not only are they utilising Scoopshot’s services for their marketing and advertising requirements, they are now actively commissioning ‘campaigns’ from his company. One of the best examples of this was a campaign commissioned by Nokia when it launched its mega-cameraphone, the Lumia 1020. Scoopshot has also set a world record for in sourcing user-content by supplying the London Evening Standard with a requested image within three minutes.

Scoopshot prides itself on its mobile technology which uses time and location to prove to would-be image purchasers that the photograph is 100 per cent genuine. Basically, users of the Scoopshot app are amateur paparazzi who can earn money through photos taken with their cameraphones or other mobile devices. However, built into the app – which runs on Android, iOS and some Symbian phones as well as Windows Phone devices.

The Scoopshot web site still says WP8 comparability is coming but in fact it has been available since 2013 here. Part of the app’s functionality is the ability for its users to respond to ‘tasks’ which are, in effect, requested campaigns from brands. Nokia tasked its Finnish users with submitting photos which had some bearing on the sunset.

You can see the results here and we can confirm that some are nothing short of being brilliant. And you can purchase them for $5 via Paypal. What Rahja says he is doing is creating what he describes as an ‘Image Ad Network’. Why use stock shots in your advertising and brochures as a hotel, for example, when you can simply ask your guests to submit their own photos?

The whole Scoopshot ecosystem is a win-win scenario. The company’s motto is ‘own-share-sell’. This is in complete contrast with the major social networking site which treat user-generated content as their own copyrighted property.

The proof of the pudding happened today [June 5th 2014] – when one of Scoopshot’s first major UK users – the London Evening Standard, set a world record. When London’s iconic skyscraper, the Shard, was evacuated because of smoke, Scoopshot was able to provide the newspaper with an exclusive picture – published within three minutes.

So now it isn’t just traditional journalists who are out of work – the end is nigh for the newspaper snapper!